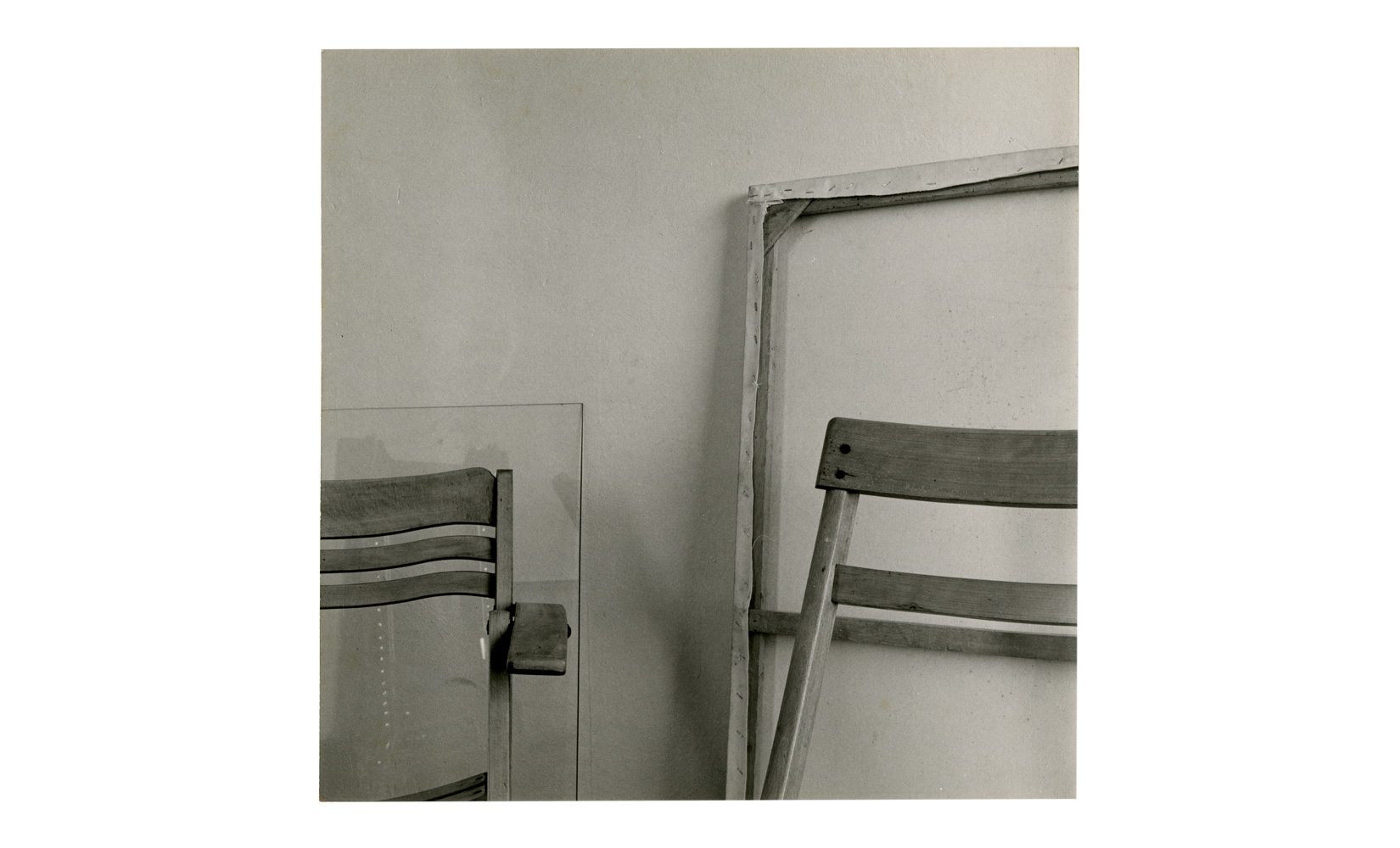 In the work of Víctor Robledo, the light slides over surfaces like a liquid, glinting and shimmering, sometimes throwing them into shadow or complete blackness.

Born in 1949 in Bogotá, Colombia. Lives in Pereira, Colombia.

From 1968 to 1973, Víctor Robledo studied architecture at the Universidad de los Andes in Bogotá, following a brief spell in the engineering school. He exhibited his work for the first time in 1978, at the Galería Garcés Velázquez in Bogotá. He has participated in group exhibitions in his own country as well as in Germany, Cuba (Havana Biennial, 1997), and the United States. In 2003, he received the Premio Luis Caballero, one of Colombia’s most prestigious awards. His work explores everyday contexts through subtle, rather abstract images that testify poetically to intangible elements such as air, light, water, and movement.