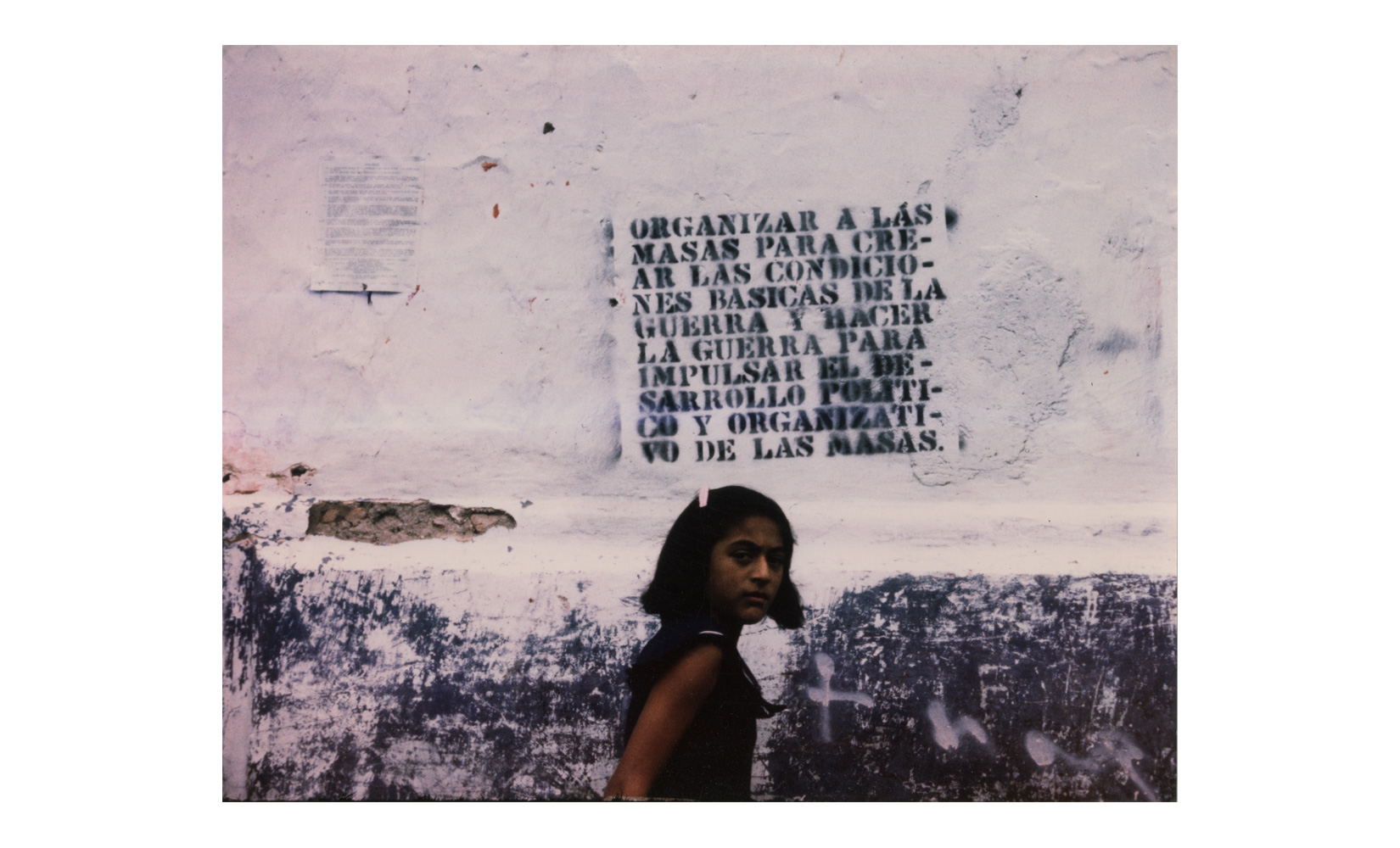 Marcelo Montecino is one of the few photographers to consistently document Chilean political events from Allende’s government to the return of democracy. His most emblematic images are nevertheless from the “gray years” of Pinochet’s regime. Working as a photojournalist, he also documented conflict and life under dictatorships in other countries including El Salvador and Guatemala.

Marcelo Montecino studied literature and international relations in Washington, D.C., before taking a course in art theory at the Universidad de Chile. Since 1973, he has worked freelance, covering some of the most important events in Latin America: the military coup in Chile and the wars in Nicaragua, El Salvador, and Guatemala. He has contributed to various U.S. news services and publications such as Newsweek, The Washington Post Magazine, Playboy, and The Financial Times. In 1981, he published his book Con sangre en el ojo, which won first prize in the Proceso-Nuevo Imagen journalism competition. He has also worked as an assistant producer for several television news programs, reporting on Central America.