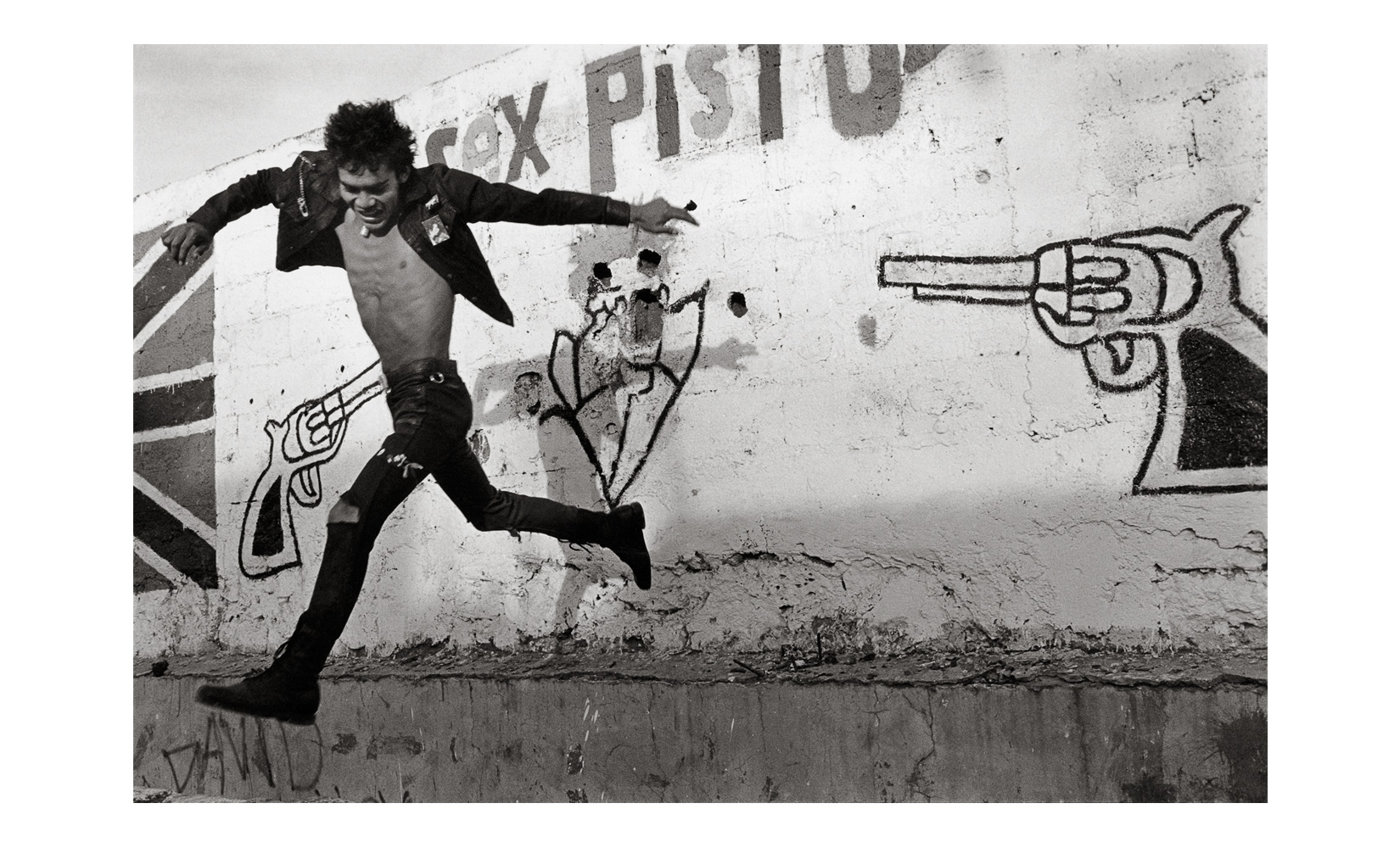 “Mexico City is a postapocalyptic city. It has refused to accept the many declarations of its death. It survived the devastating earthquakes of 1985, and has withstood overpopulation and pollution beyond the assumed threshold of human tolerance. The country has attempted to enter the twenty-first century without yet having solved the problems of the sixteenth.” —José Emilio Pacheco, in Last City (1995).

After graduating as an economist from the Universidad Nacional Autónoma de México, Pablo Ortiz Monasterio studied photography at Ealing Technical College in London in the 1970s. Working in the photojournalism tradition, he has produced photo essays on specific subjects—indigenous tribes, campesinos, and fishing communities—as well as experimental digital and audiovisual projects. One of the most important promoters and publishers of photography in Mexico, he was director of the México Indígena and Río de Luz collections of the magazine Luna Córnea. He is co-founder of the Consejo Mexicano de la Fotografía and of the Centro de la Imagen, the most important photography forum in Mexico. He has had solo exhibitions at the Museum of Modern Art in New York, the Centro de la Imagen, and the Palacio de Bellas Artes in Mexico City, as well as, more recently, at the Centro Português de Fotografia in Porto (Habitar la oscuridad, 2012).