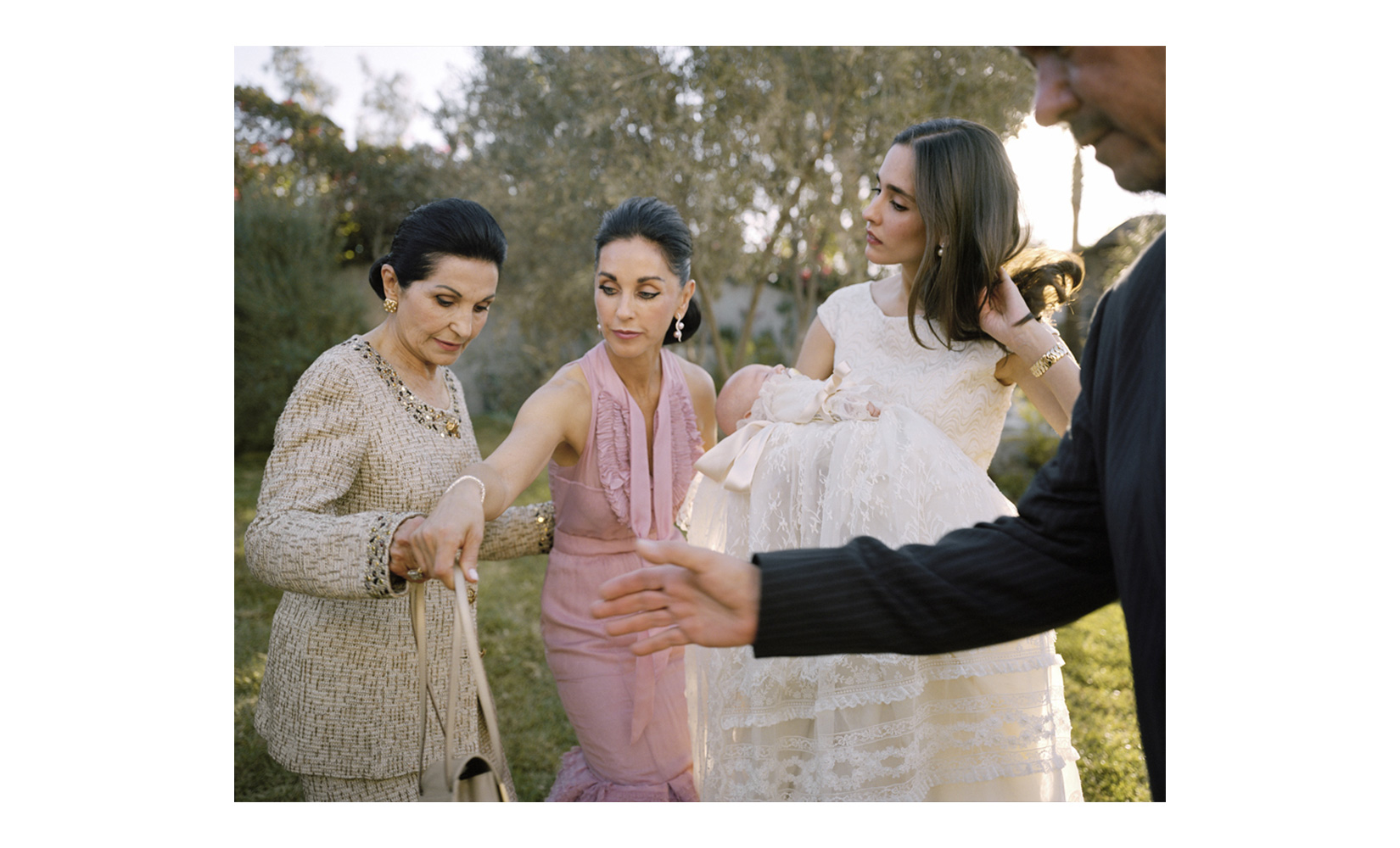 “I very quickly understood that the interesting thing about this subject (María Elvia de Hank) was how such a carefully crafted female figure could nevertheless live in the midst of an entirely male iconography… The male personage is eccentric and rather wild in his tastes, while the female personage supports the family image and undertakes to ensure that the eccentricity is presented in a harmonious way to the media.”
Yvonne Venegas

Yvonne Venegas grew up in Tijuana. She studied photography at the International Center of Photography in New York, and fine arts at the University of California at San Diego. Her series documenting the daily life of María Elvia de Hank received the prestigious Magnum Expression Photography Award in 2010. The project Baja California´s Most Beautiful Brides received the acquisition prize at the 10th Photography Biennale of the Instituto Nacional de Bellas Artes in Mexico City. Venegas has worked as an independent photographer for The New York Times, SPIN, and VIBE New York, while also collaborating with other photographers like Dana Lixenberg, Bruce Weber, and Juergen Teller. Venegas’s photos have been shown in numerous solo exhibitions around the world, including a retrospective entitled Nunca será más joven que este día, held in 2012 at the Museo de Arte Carrillo Gil. She has also participated in important collective exhibitions in Mexico, Peru, Belgium, Spain, Poland, and the United States.