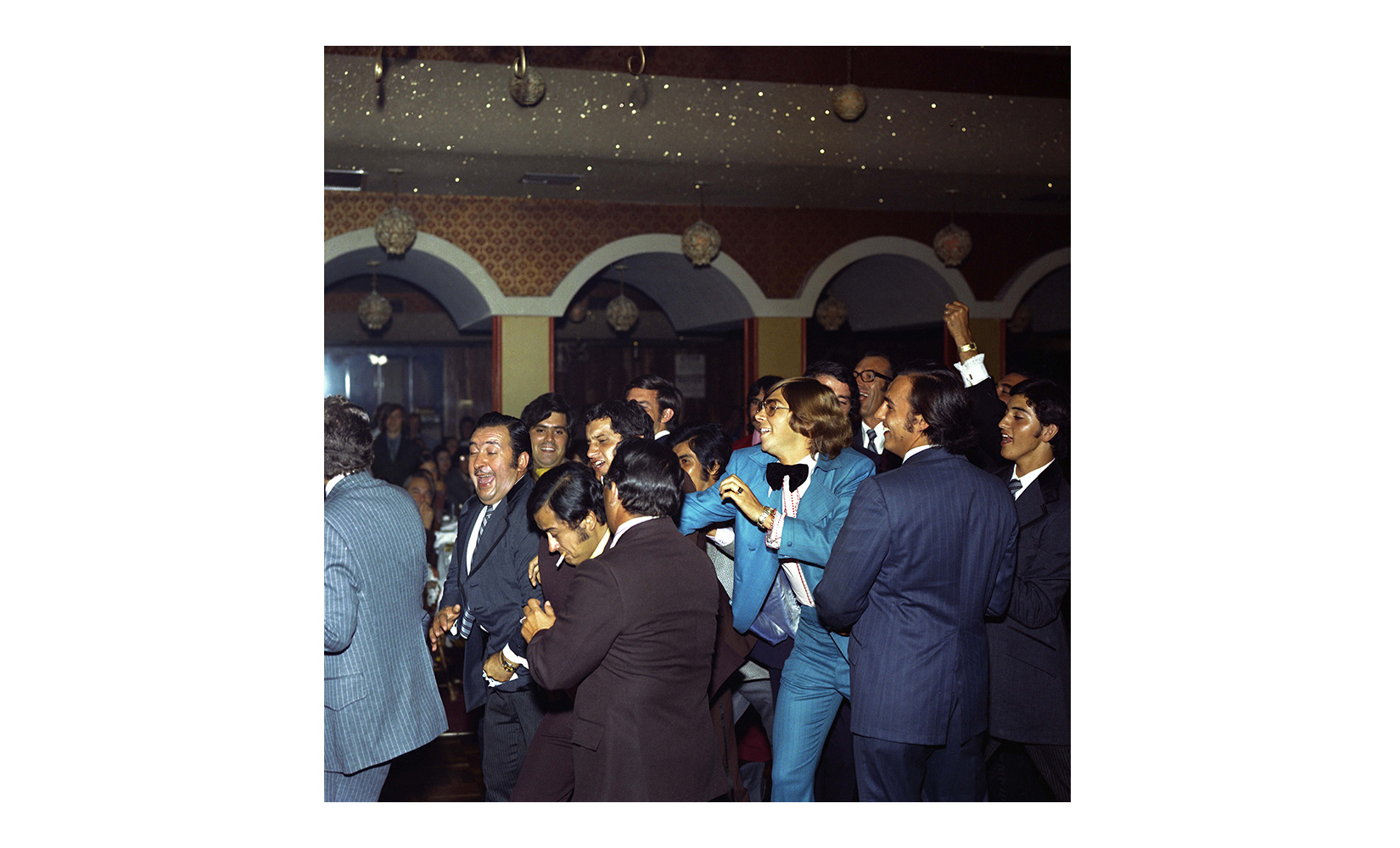 José Luis Venegas is the father of two famous twin daughters, Yvonne, one of the best photographers of her generation, and Julieta, the biggest pop star in Mexico. “During the 1960s, my father worked as assistant to a portrait photographer who worked in the United States. These pictures were in color, with a painted backdrop and strongly contrasting light. Back then, the tradition of portrait in Tijuana was in black and white, with color added later by hand. There was also event photography, nevertheless, the concept of wedding photographer who did the whole gamut, was something very unusual, despite its popularity in the US. When my father returned to Tijuana in 1970s and opened his own studio, he saw a great business opportunity. His ‘novel ̓ way of taking pictures turned him into a true celebrity and also gave him a personal style that ended up characterizing a specific social class. Those pictures gave a sense of group identity to the higher social class in Tijuana.”
Yvonne Venegas

José Luis Venegas began his career in the United States and returned to Tijuana after his four children were born. He is well known for his photographs of weddings, baptisms, first communions, and Quinceañera celebrations. He made a name for himself in Tijuana by advertising his work as “fine photography for families with good taste.” A pioneer in the use of color, he continues to learn new techniques with the digital revolution. In 2012, the Asociación de Fotógrafos Profesionales de Baja California, of which he is chairman, honored him for a career of more than forty years. He continues to divide his time between the two Californias. In 2015, he exhibited with his daughter Yvonne at the Baxter St at the Camera Club of New York.