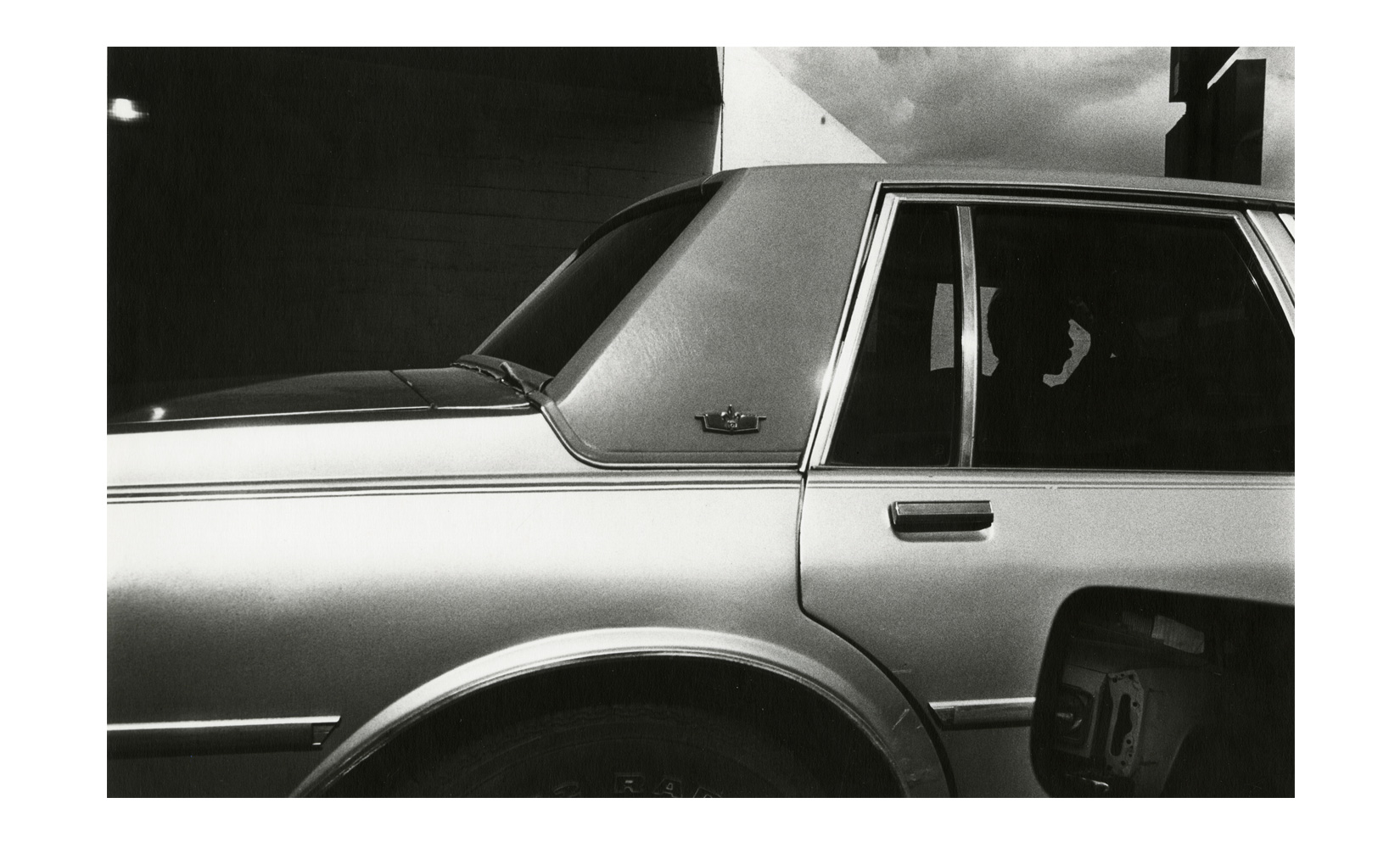 “In Caracas, the flâneur needs a car. Ricardo Jiménez is a wanderer in the tradition of many photographers-on-wheels, starting with Robert Frank. He uses the car as a lookout: he slips into these ‘wheeled houses,’ captures passengers poking their heads out of the windows of city buses, portrays hurrying pedestrians, and sometimes even disoriented ones.”—Horacio Fernández, in The Latin American Photobook (2011)

Ricardo Jiménez studied photography at the Bournemouth and Poole College of Art and Design in England. He has received numerous awards for his work, including the Luis Felipe Toro photography award conferred by the Consejo Nacional de Cultura in Venezuela (1985) and honorable mention at the Premio de Fotografía Latinoamericana Josune Dorronsoro (2001). He published the book Desde el carro (1993) and his photographs have appeared in various catalogues, newspapers, and magazines in Venezuela and abroad. His images, in which he plays the role of a silent observer in complicity with what he captures, seek to transcend reality and form a sort of short story. He currently lives and works in Caracas.