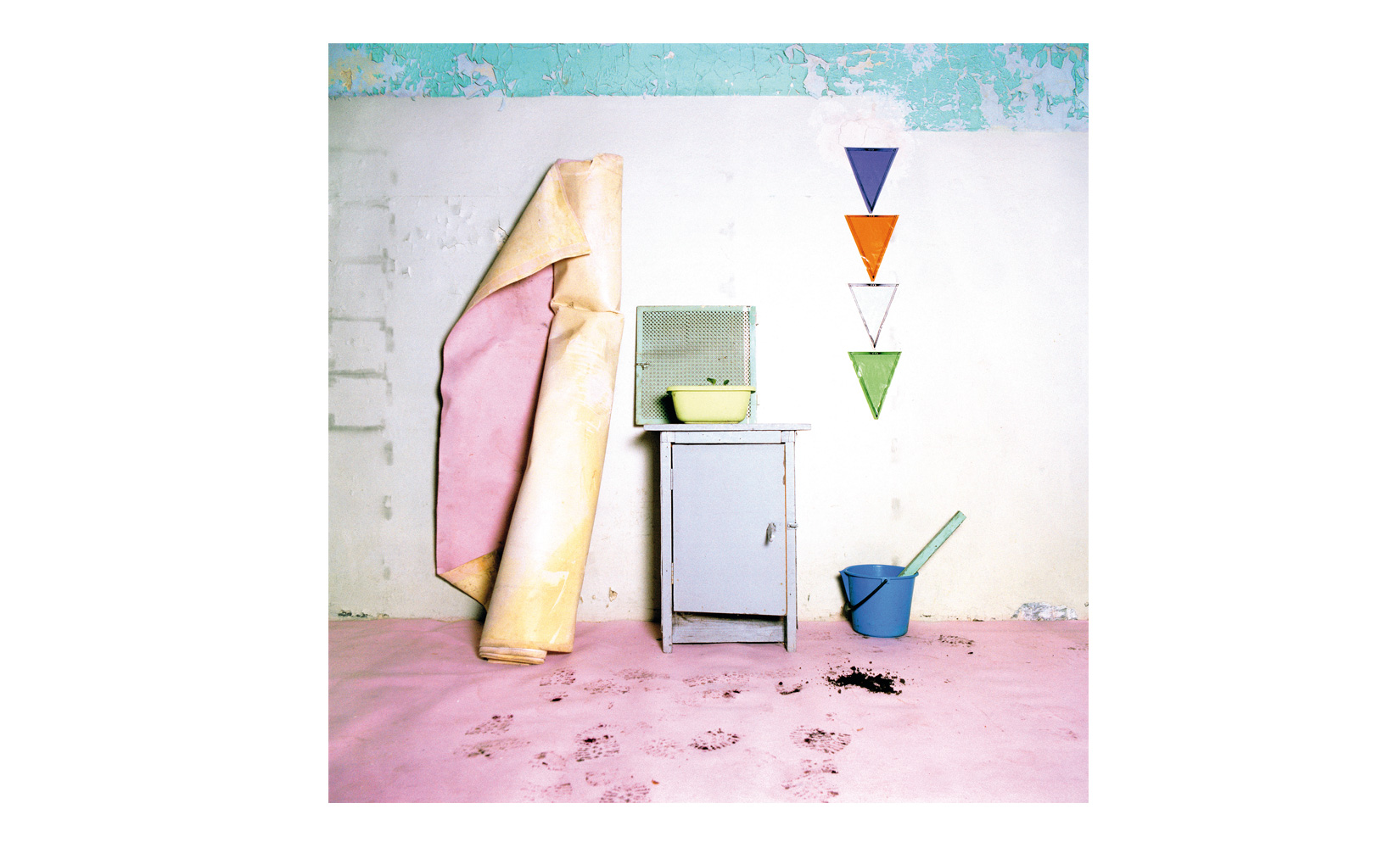 Born in 1969 in Buenos Aires, Argentina. Lives in Berlin, Germany.

Miguel Mitlag studied directing at the Universidad del Cine de Buenos Aires. He attended photography workshops with Juan Carlos Villareal (1990) and Alberto Goldenstein (2000) and a working clinic with Jorge Gumier Maier (2001). In 1991–1992 he attended workshops at the International Center of Photography in New York. In 2000 he received an “artistic creation subsidy” from the Fundación Antorchas and then a Kuitca grant to attend the Visual Arts workshop in 2003–2005. As a filmmaker he has made shorts such as Pájaro que comió, voló (2004) and the documentaries Cenando con Suárez (1997) and Una historia del trash rococo (2004). In the 1990s he belonged to the experimental art company Ar Detroy. His individual exhibitions include Como hacer un experimento at Braga Menéndez Arte Contemporáneo (2010), Holiay! at the Galerie Koal in Berlin (2008), and Codex platino at the Museo de Arte Latinoamericano de Buenos Aires (2006). Mitlag divides his time between Buenos Aires and Berlin, Germany.