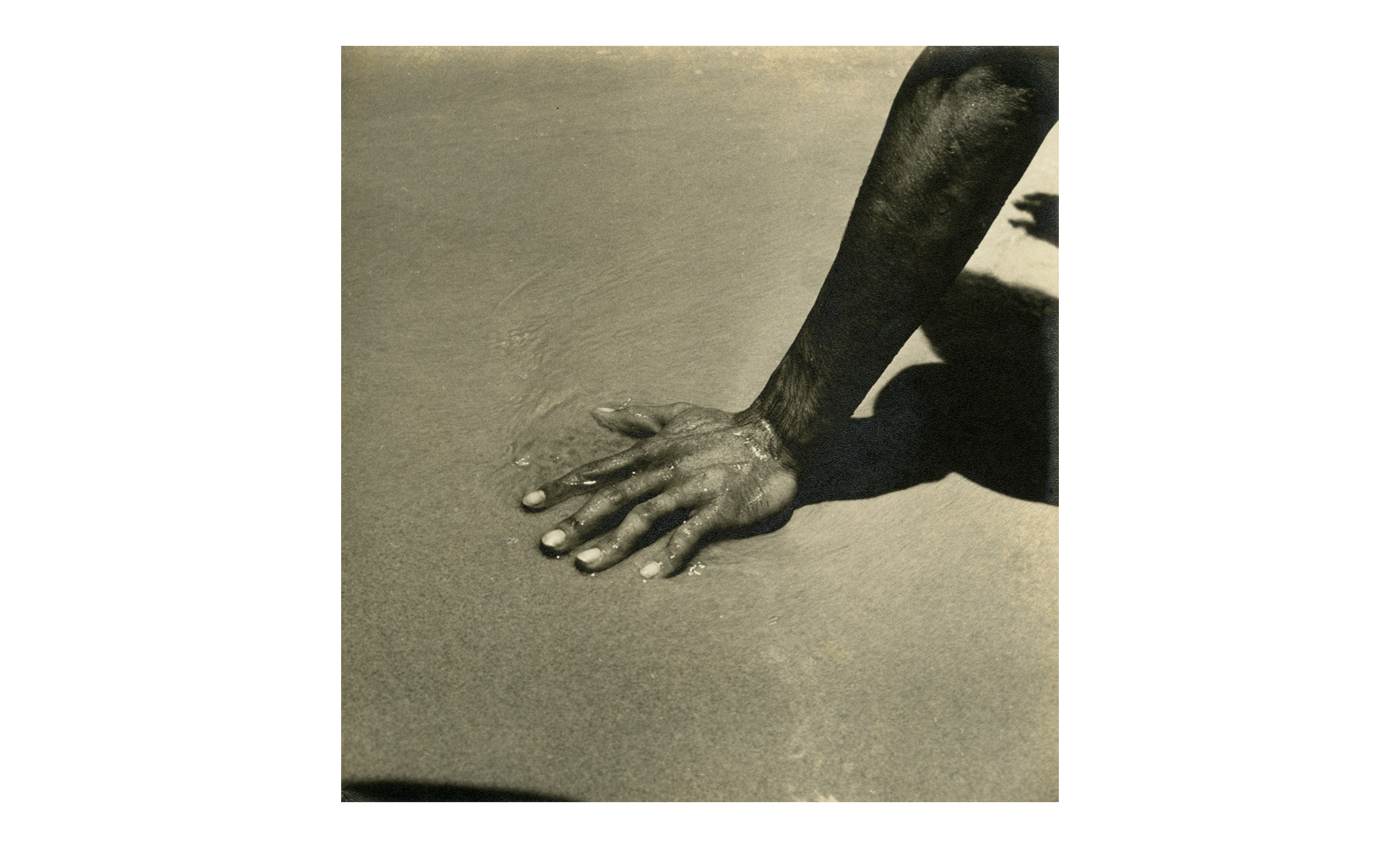 Trained in Switzerland with the support of an old merchant family, Alfredo Boulton was doubtless the pioneer of auteur photography in Venezuela. As early as 1928, he became involved with the literary and artistic avant-garde of his time and began to capture his own country in photographs. He presented his discoveries in limited-edition art books and solo exhibitions. Considered the most important Venezuelan art historian of the twentieth century, he bequeathed, in addition to his several important books, a splendid body of photographic works, which portray the landscapes, folklore, history, customs, lifestyles, and ethnic and geographical peculiarities of the different peoples of Latin America. The most important exhibitions of Boulton’s work were held at the Museum of Modern Art in New York (1946), the Musée de l’Homme in Paris (1978), the Museo de Arte Contemporáneo in Caracas (1979), and the Fundación Eugenio Mendoza in Caracas (1992).