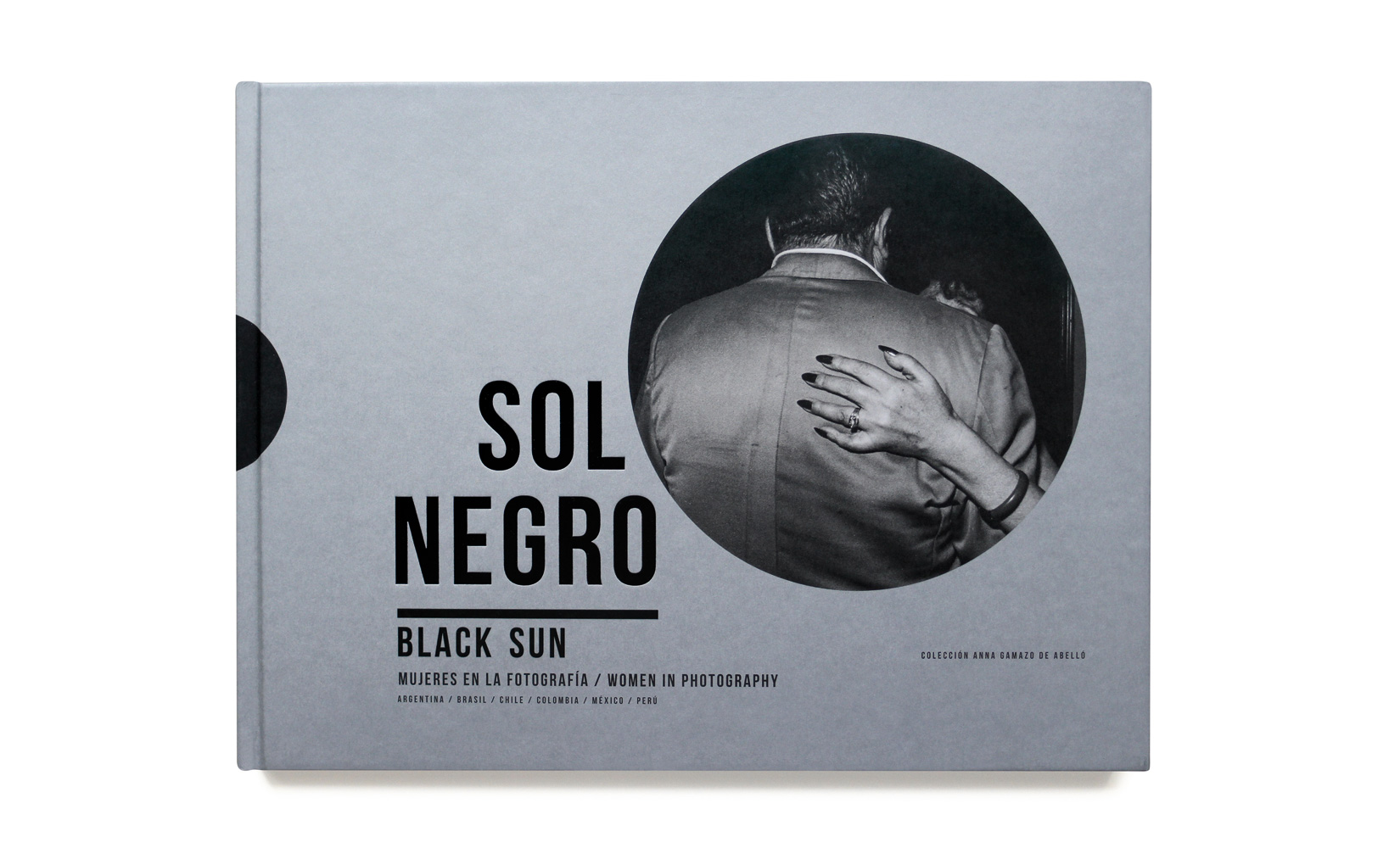 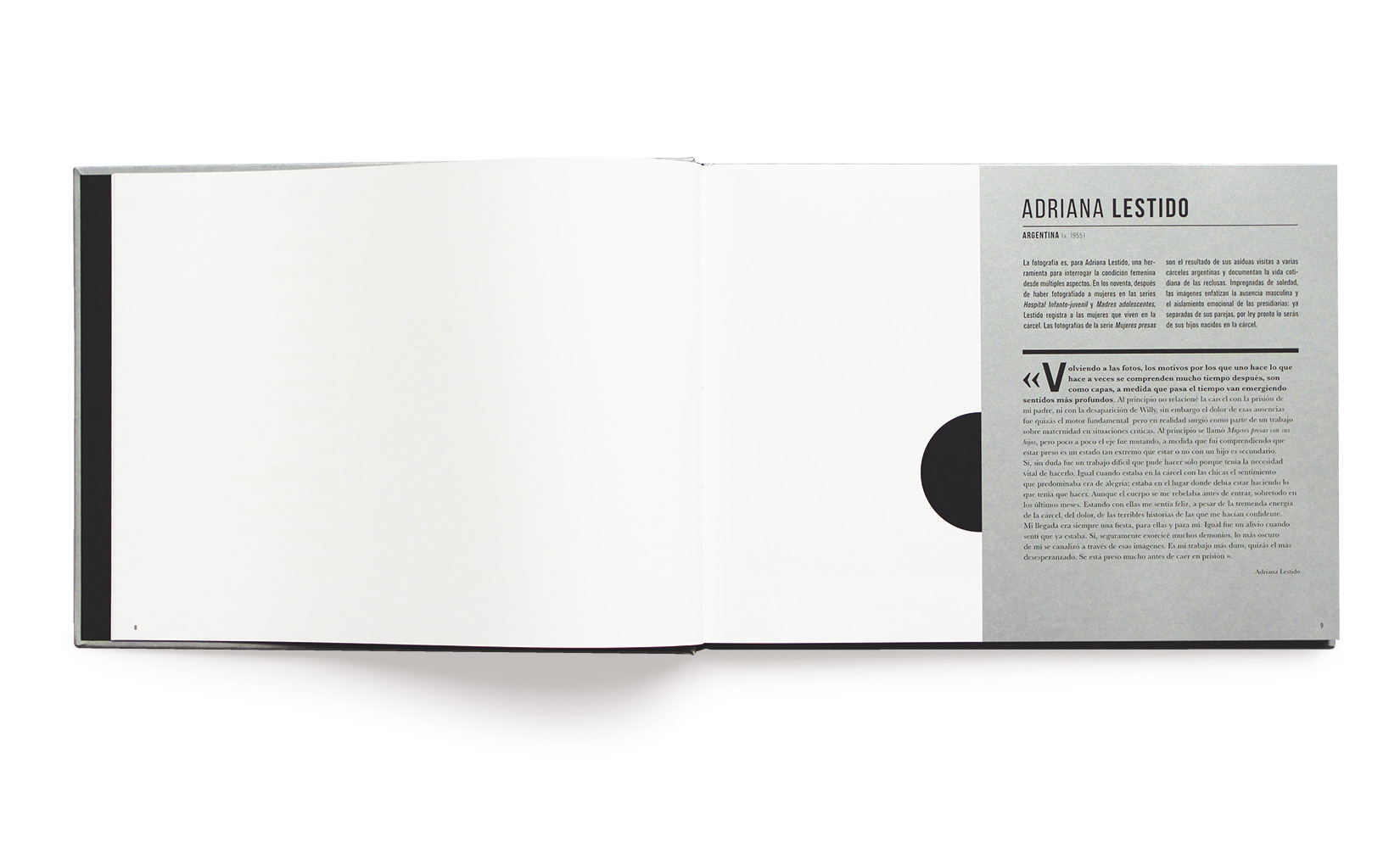 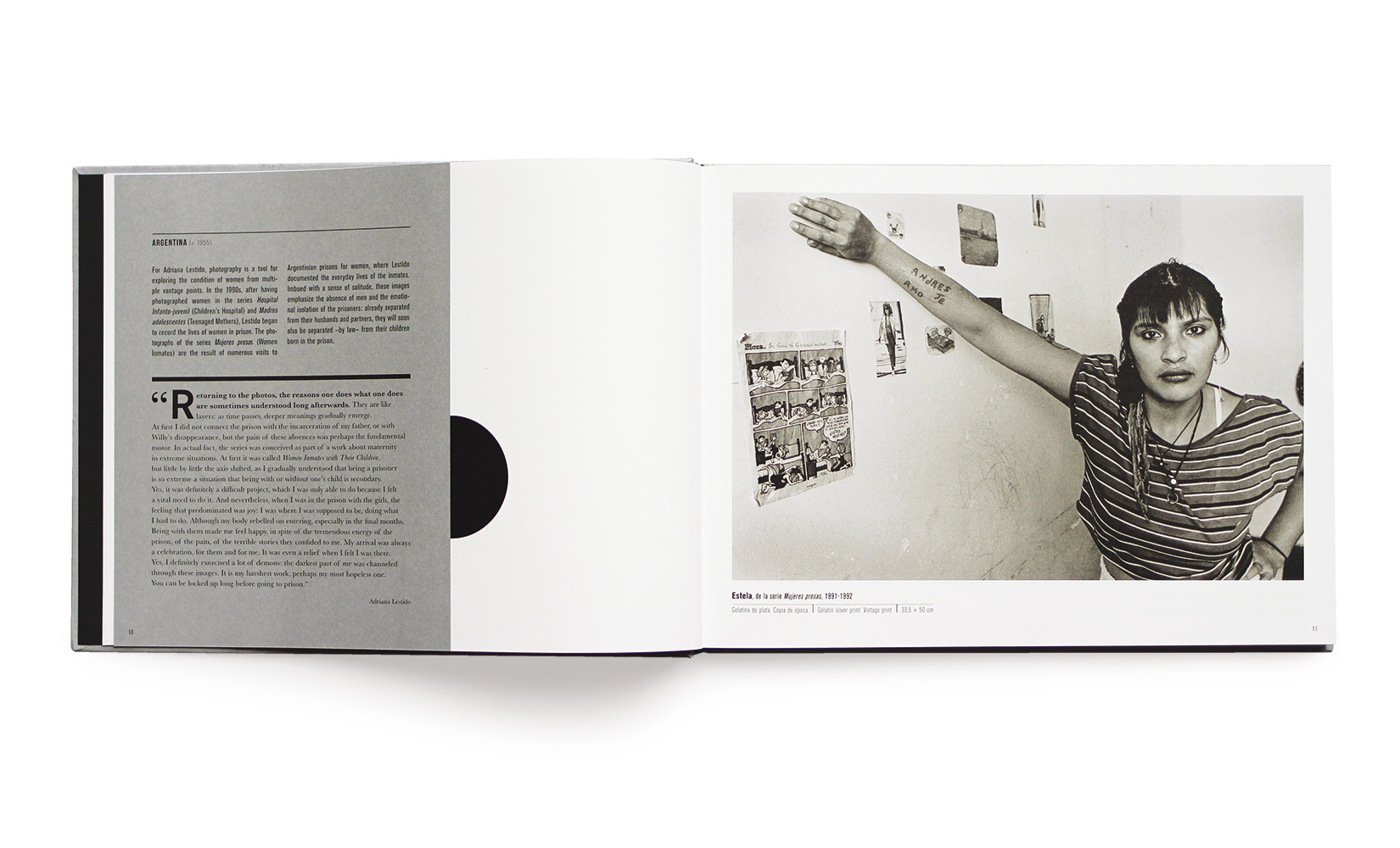 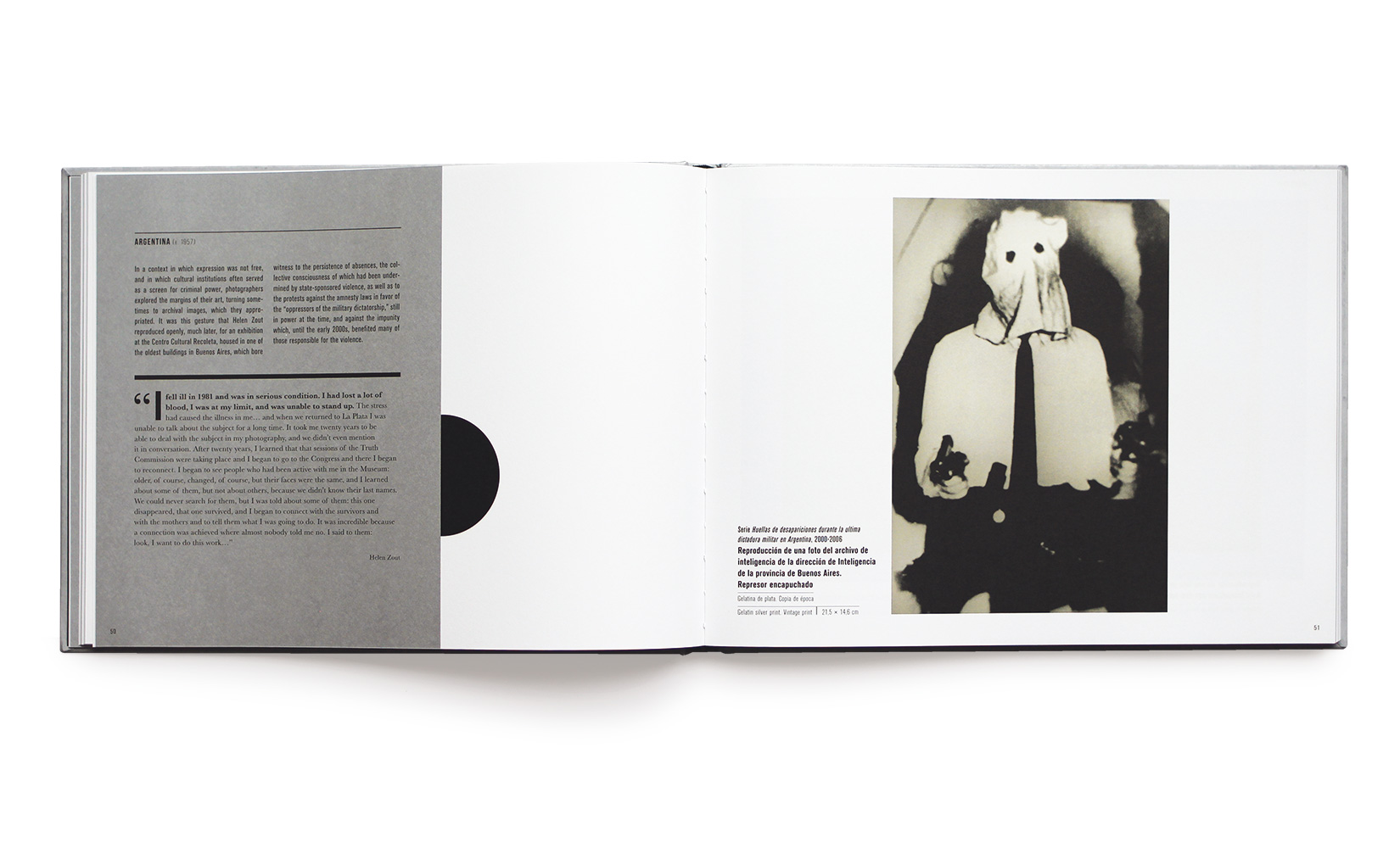 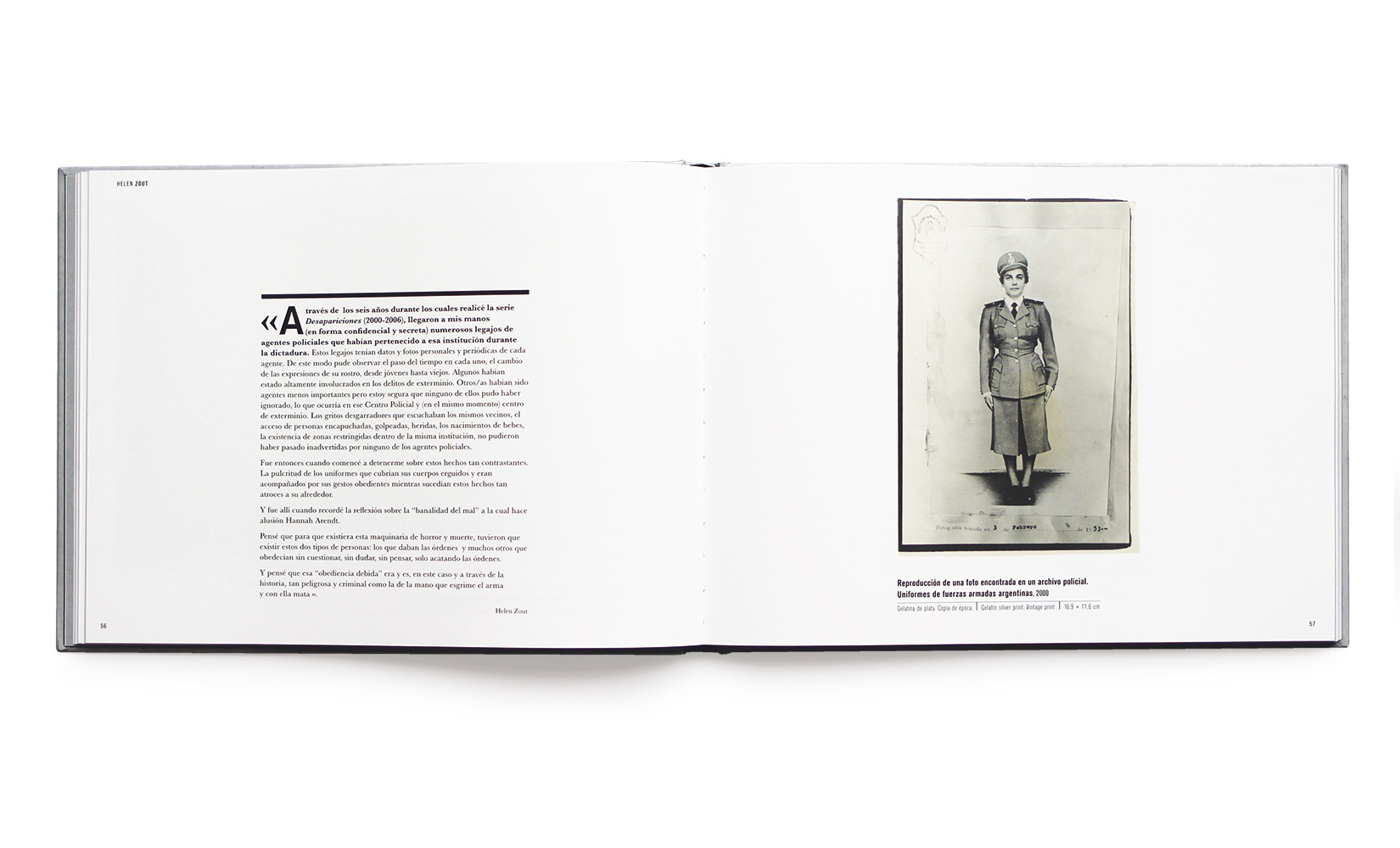 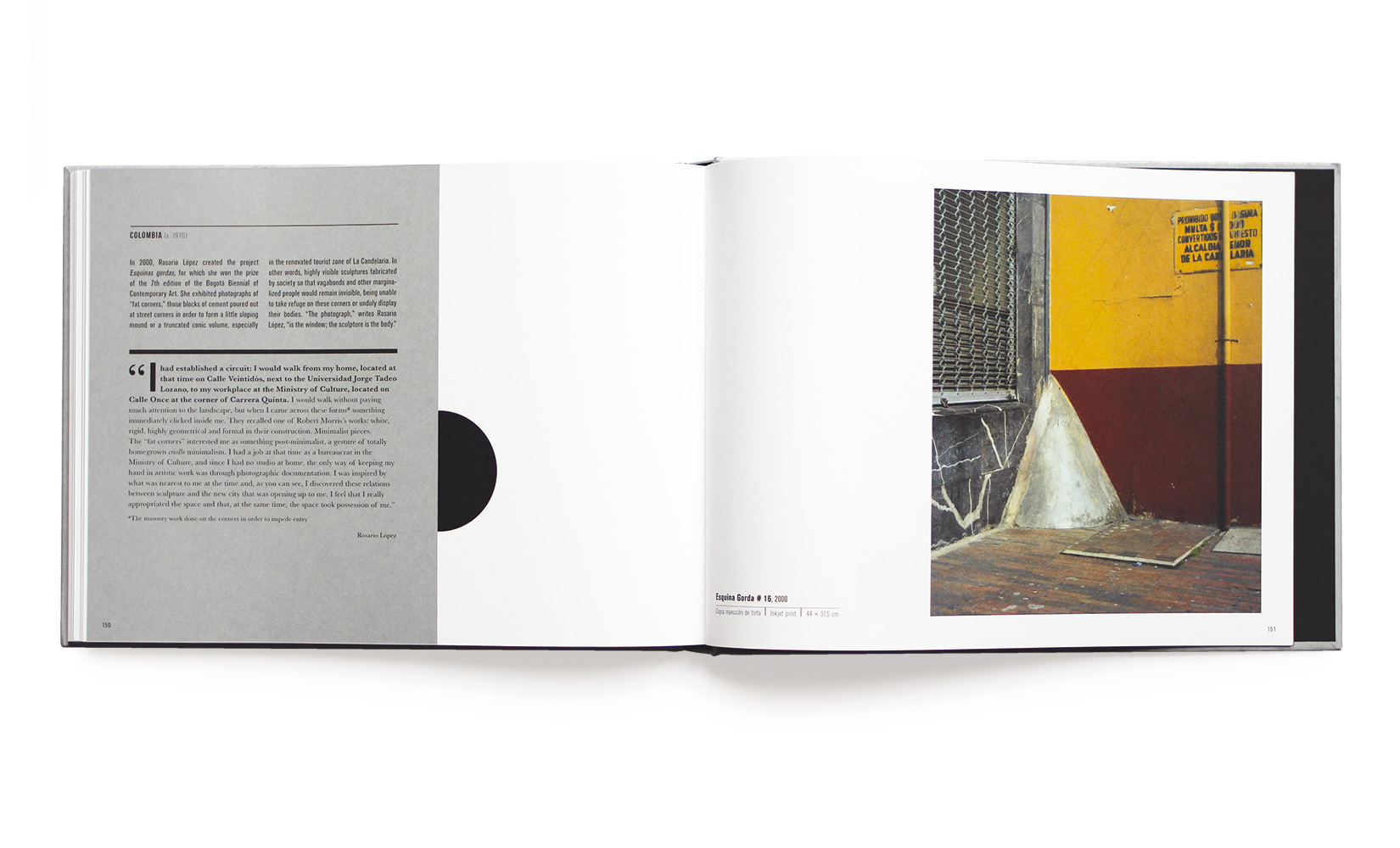 The exhibition Black Sungathers not only photographs but also the women’s stories whose underlying melancholy has marked, as a mysterious feeling, the work of the artists included. Photography makes it possible to name suffering, to transform absence into sign. The image is assumed as a language and can be assimilated, as it concerns us here, to literary creation, which, according to Julia Kristeva (who explored the notion of “black sun” in her work on depression and melancholia), is “that adventure of the body and signs that bears witness to the affect ―to sadness as imprint of separation and the beginning of the symbol’s sway; to joy as imprint of the triumph that settles me in the universe of artifice and symbol, which I try to harmonize in the best possible way with my experience of reality.”

The twelve artists presented in this exhibition propose visual essays that make it possible to create a narrative of the dark side of life, the side of life that faces personal and collective tragedies: loneliness, discrimination, violence, struggle. Far from proposing a judgmental, victimizing gaze, it seeks to reveal the poetic force of that dark well. Passion, melancholia, and deep feeling are latent in the works of these twelve women.

In this sense, apart from presenting a group of women as such, the exhibition weighs the experiences of each one of them, whether for very private reasons or for the social causes they defended, in some cases related to gender issues. The images show us ways of confronting pain and loss: of how to move within a space wounded by history, in a world damaged by state violence. In these creative processes, we feel the need to excavate the space of what is absent, in order patiently to recall a time that is fading with time. There are shadows even in strength and virtue: a metaphor of the photograph medium itself, where what is forgotten reappears on paper, as light darkens the nitrate.

Black Suncompiles an inventory of the ways that women have radicalized photographic practice through the twentieth century and up to the present day, revealing the real and very concrete stances assumed in the social and political contexts in which they had to make their way, in territories where it was often difficult to create a space for themselves. As Cecilia Fajardo-Hill and Andrea Giunta wrote about their project Radical Women: “[it] grew out of our shared conviction that the vast body of work produced by Latin American women and Latina artists has been marginalized and hidden by dominant, canonical, and patriarchal art history.” The void is generally marked by shadow, but as they point out, the stereotype of invisibility must overcome the unspoken conviction that their experience as artists does not exist. The present exhibition shows the important contributions made by women in generating a powerful cultural project that acknowledges diversity and appreciates the nuances that develop around it.

“The black sun of melancholia” serves on this occasion to speak of that invisibility and, out of the multiplicity of prisms created in Latin American visual culture, to speak also of all that is concealed within the folds of time, reflecting the breadth of the human condition. Probing the wound takes us to the very depths of our own beings.

These are images produced by twelve women. Our gaze is fixed, staring down the barrel of a gun pointed by a masked torturer (copied from a negative found in the archives of the Argentinian police); observing the arms of a woman inmate, embracing her child; examining in circles of light the evidence of crimes, the makeshift weapons fabricated by prisoners, the gown of a woman thrown from the window of a hotel…