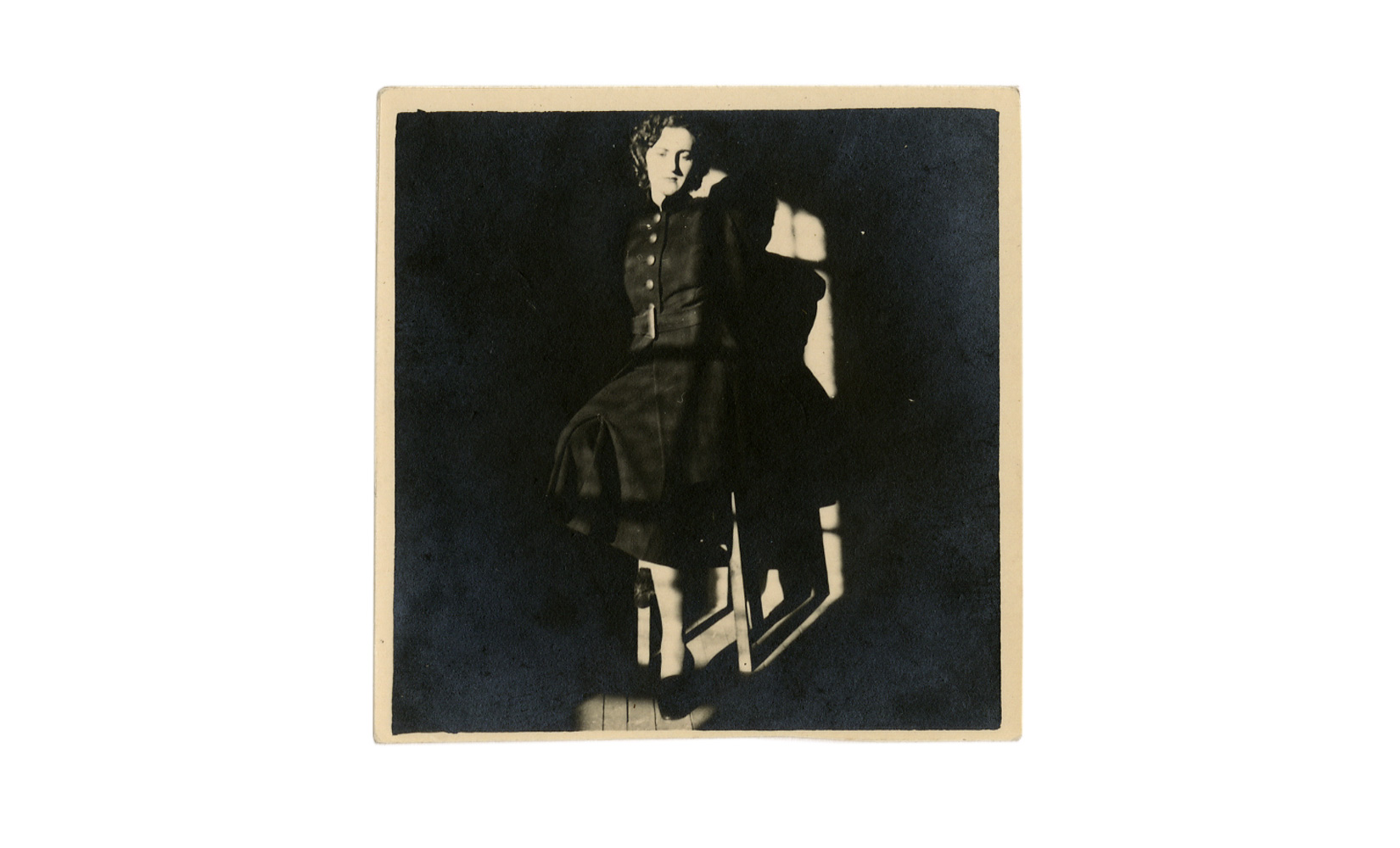 The photographs of Sergio Trujillo Magnenat were never intended for publication. They attest essentially to his fascination with his models, captured in an art deco esthetic inspired by the estheticized silhouettes of French fashion engravings. His portraits of Sara Dávila, who would become his wife (seen here in 1939), do not have the spontaneity of those inspired by another muse, Carolina Cárdenas, who had died a few years before. On the other hand, they are imbued with a meditative force that seems to emanate from the rediscovered light of a face.

The painter and sculptor Sergio Trujillo Magnenat (1911-1999) was above all one of Colombia’s foremost illustrators, contributing to the daily El Tiempo and the magazine Mundo al día while at the same time illustrating the great literary classics and accepting numerous public commissions. Influenced by French illustrators of the period between the wars, he was an exponent of art deco tastes. In the 1930s, he made numerous photographic portraits of Carolina Cárdenas and then of Sara Dávila, whom he would marry. His sophisticated blacks and whites hint at a complicity or intimacy with his models that lend a singular grace to his photographs.