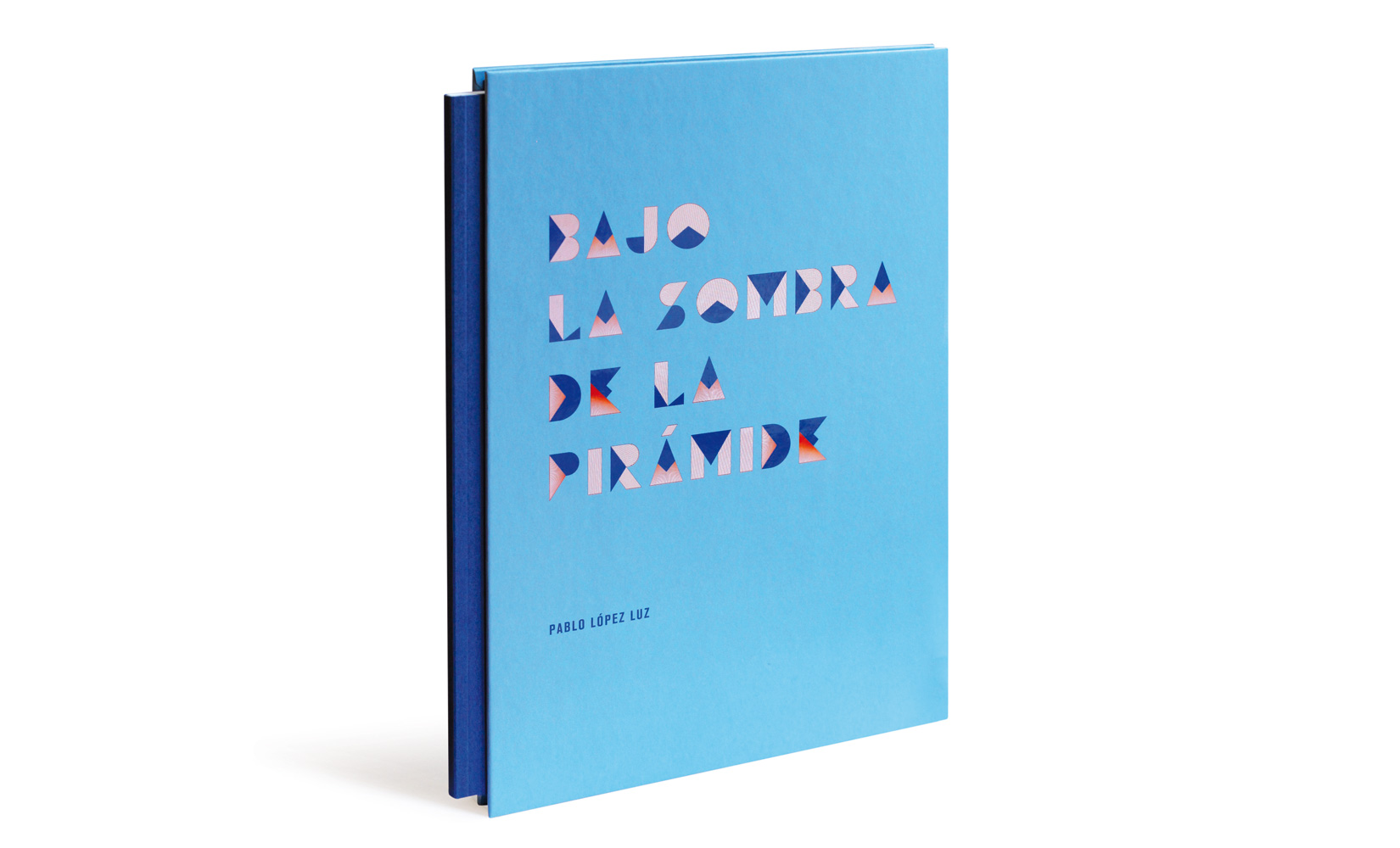 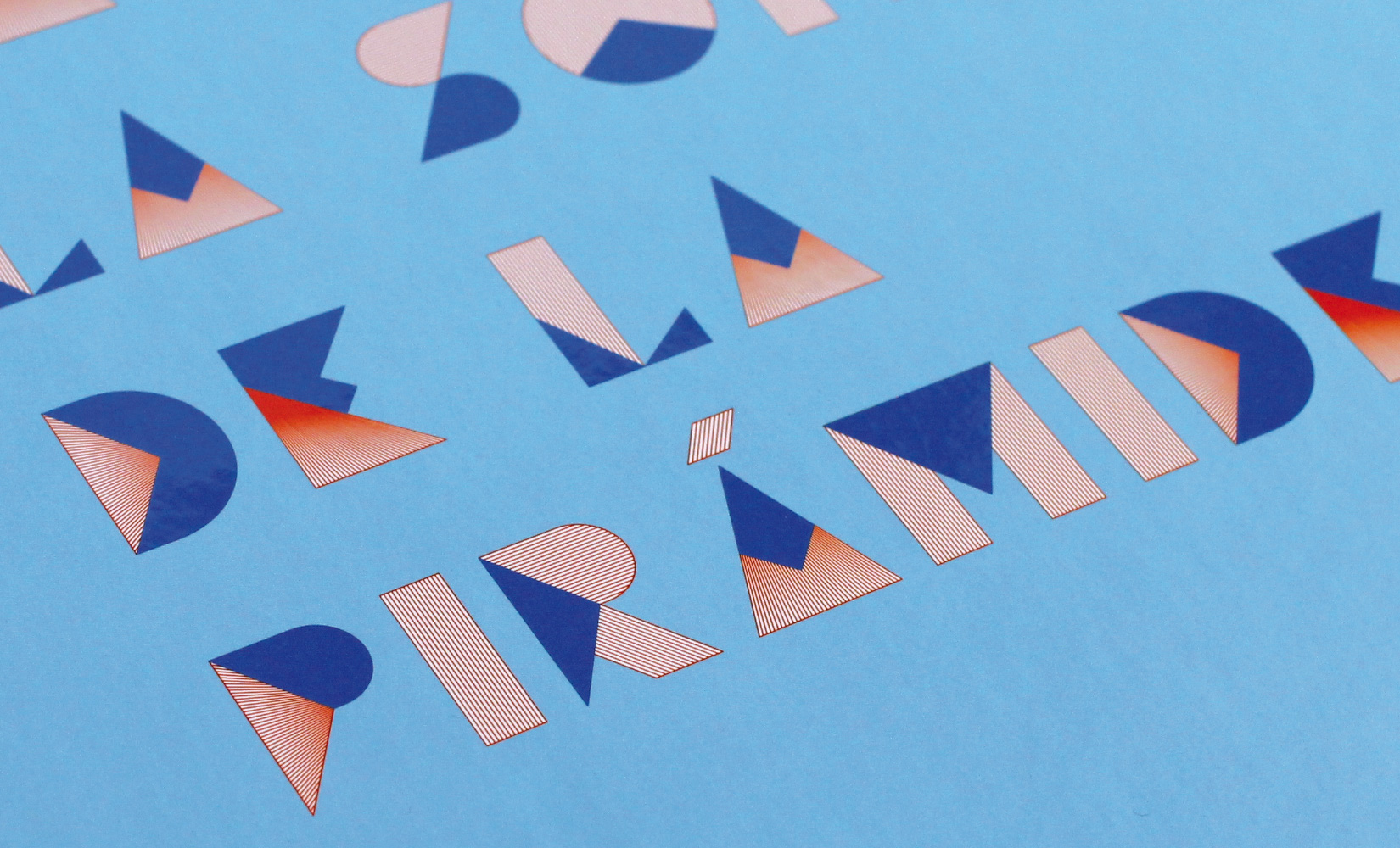 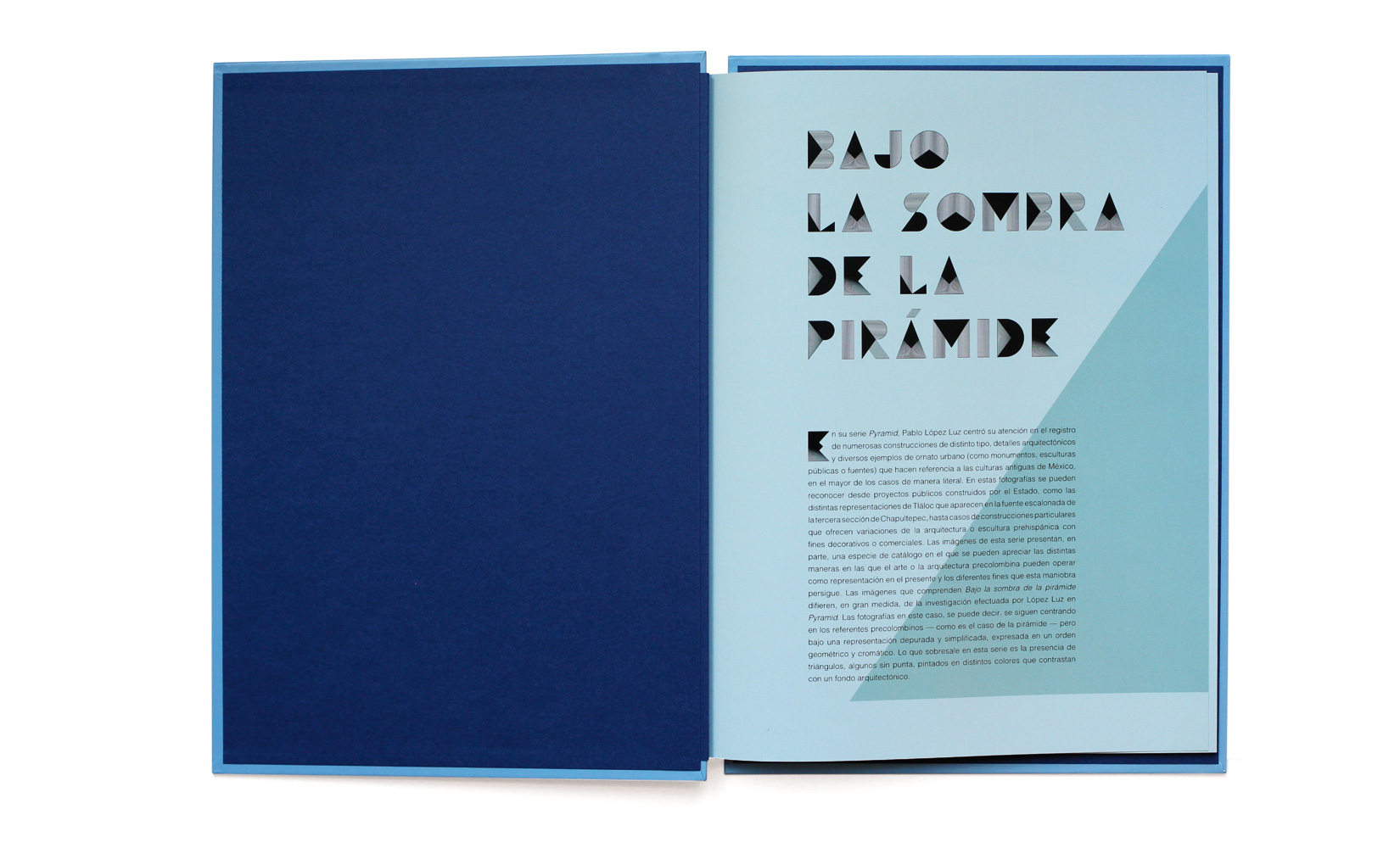 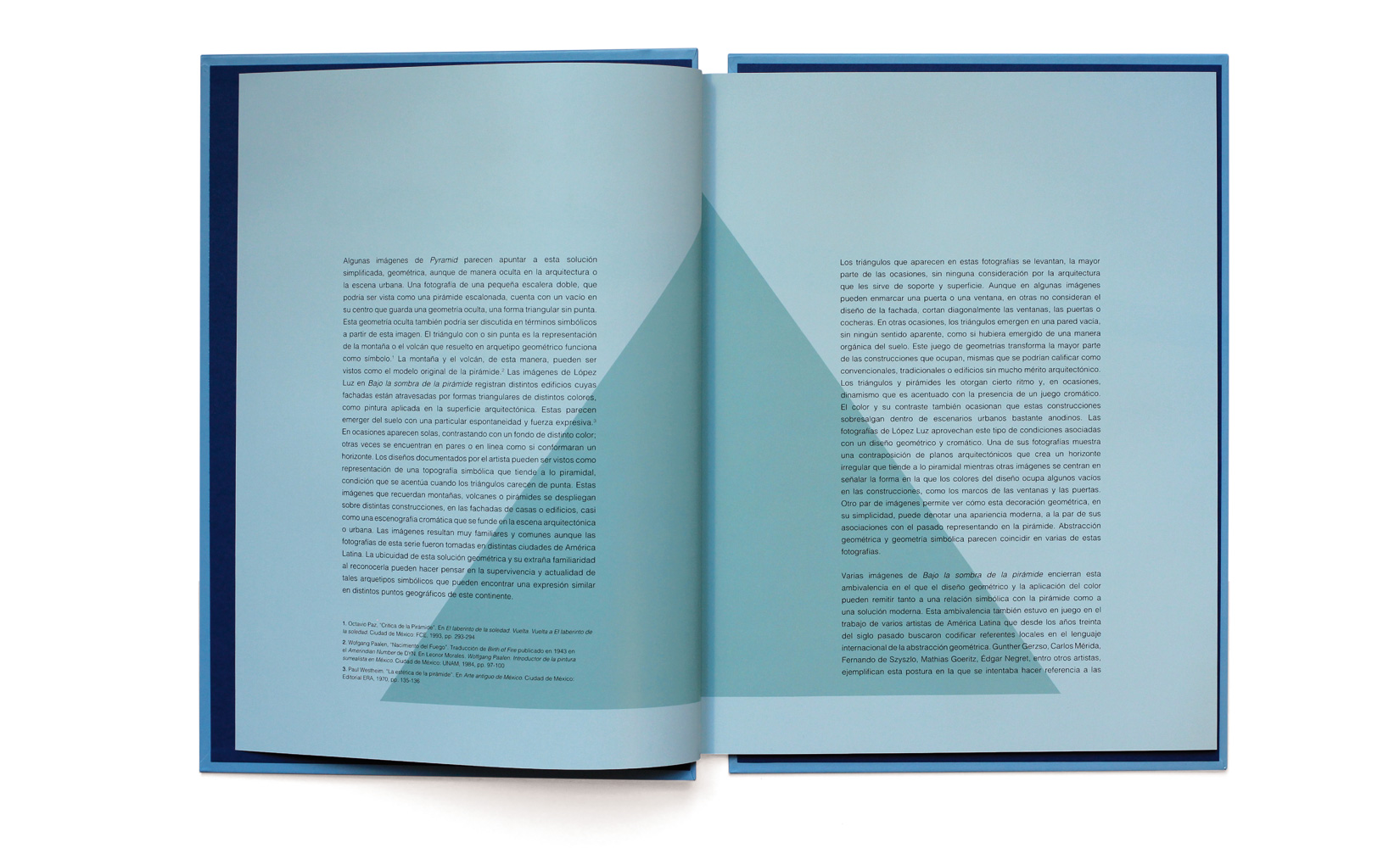 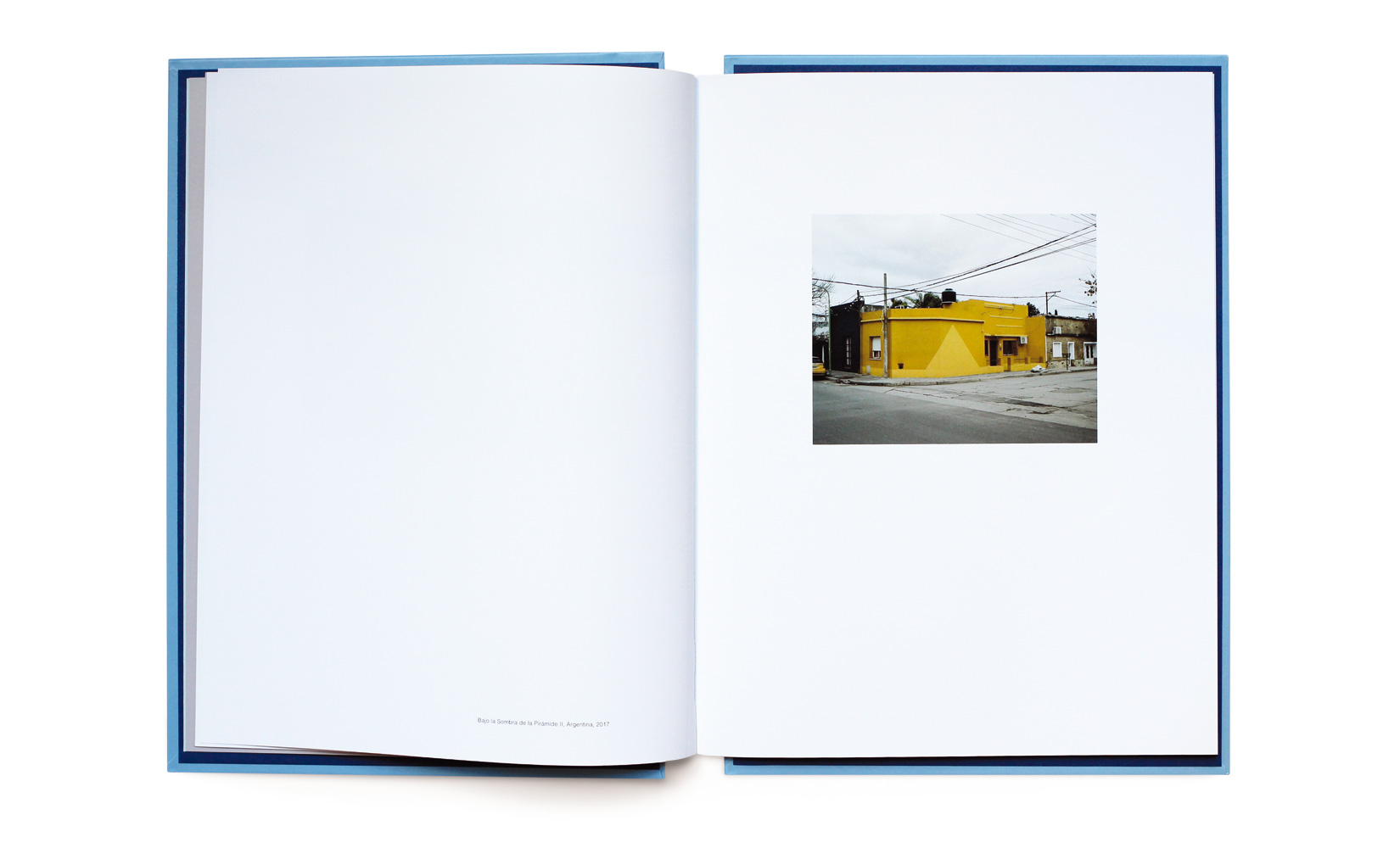 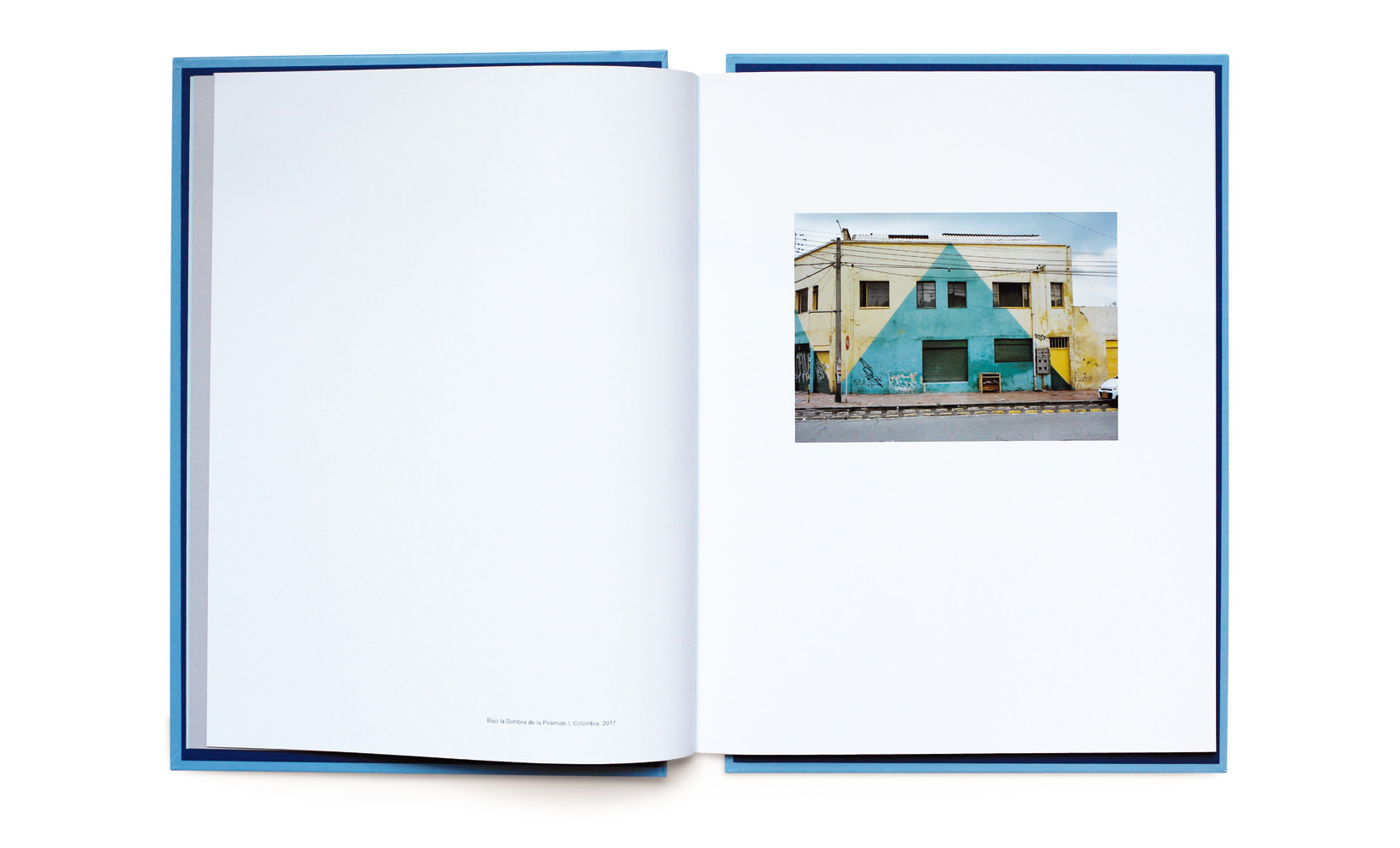 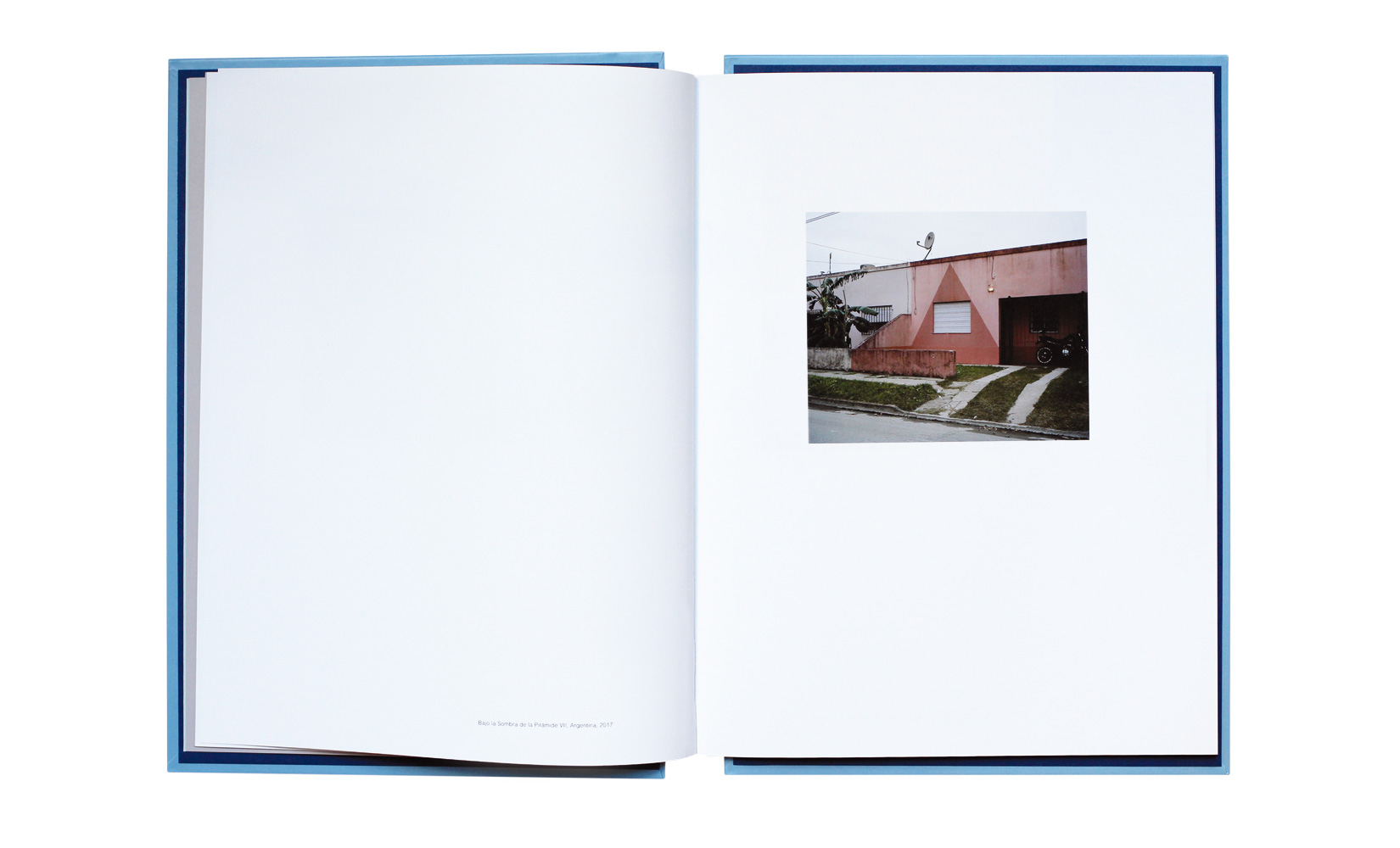 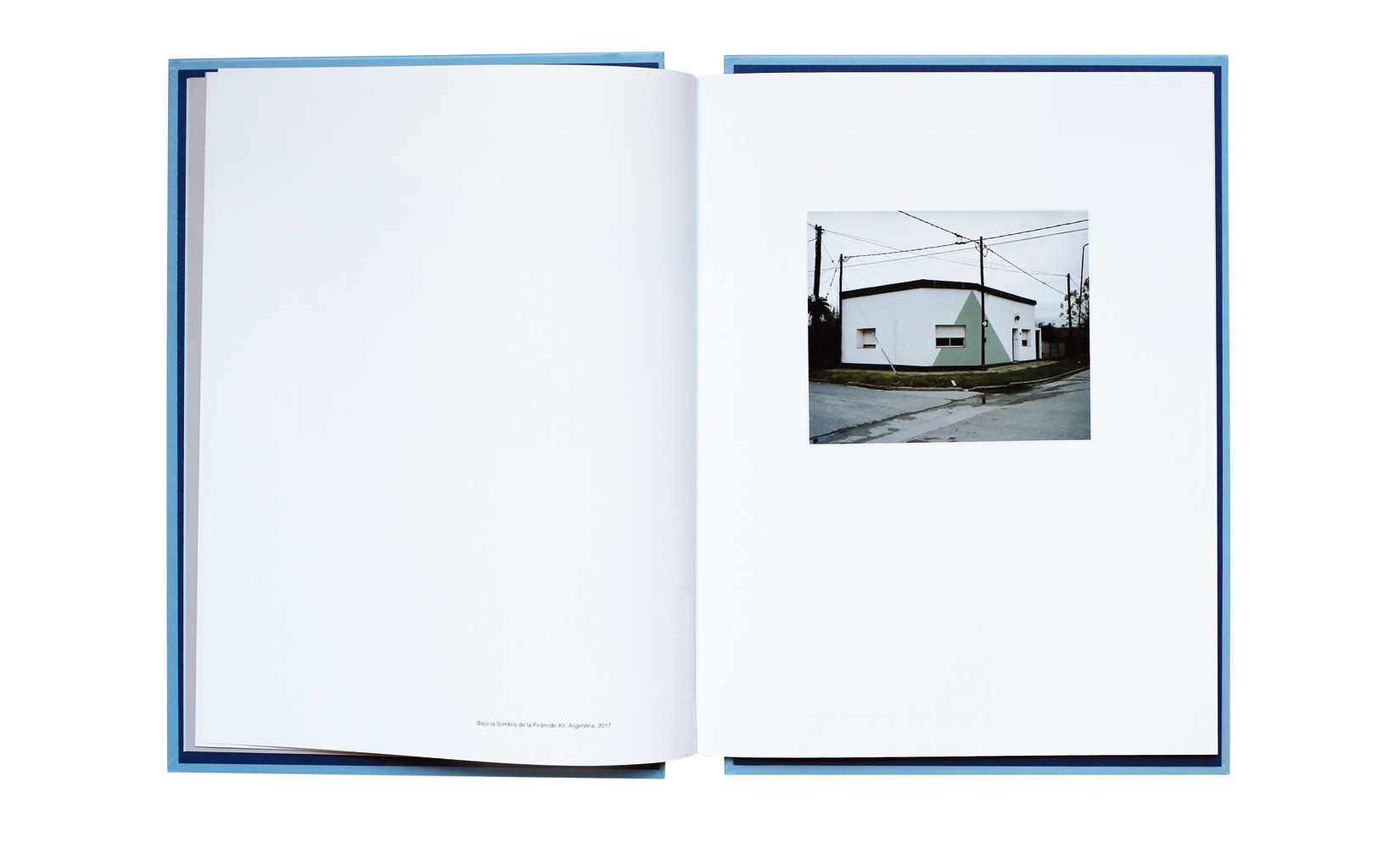 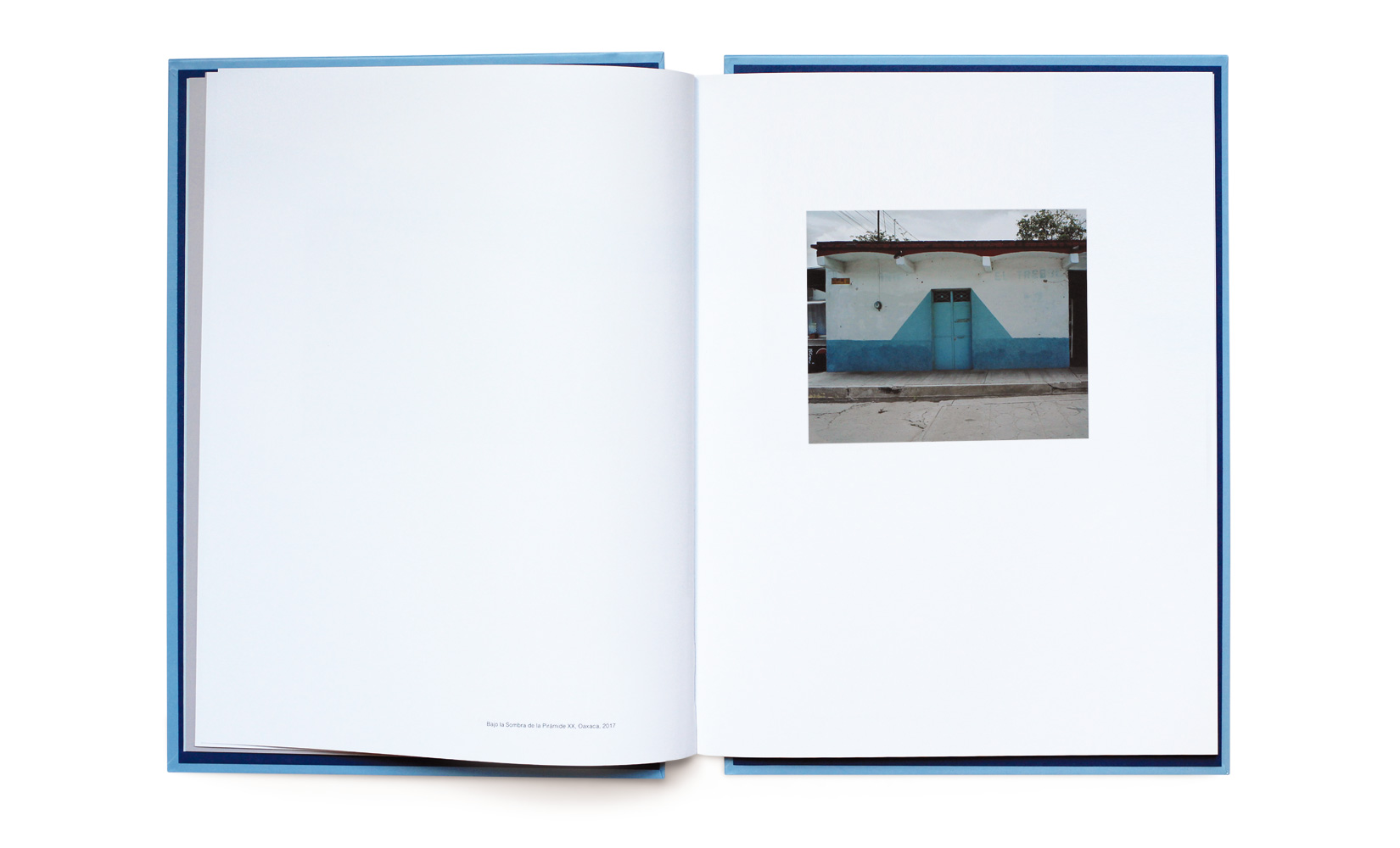 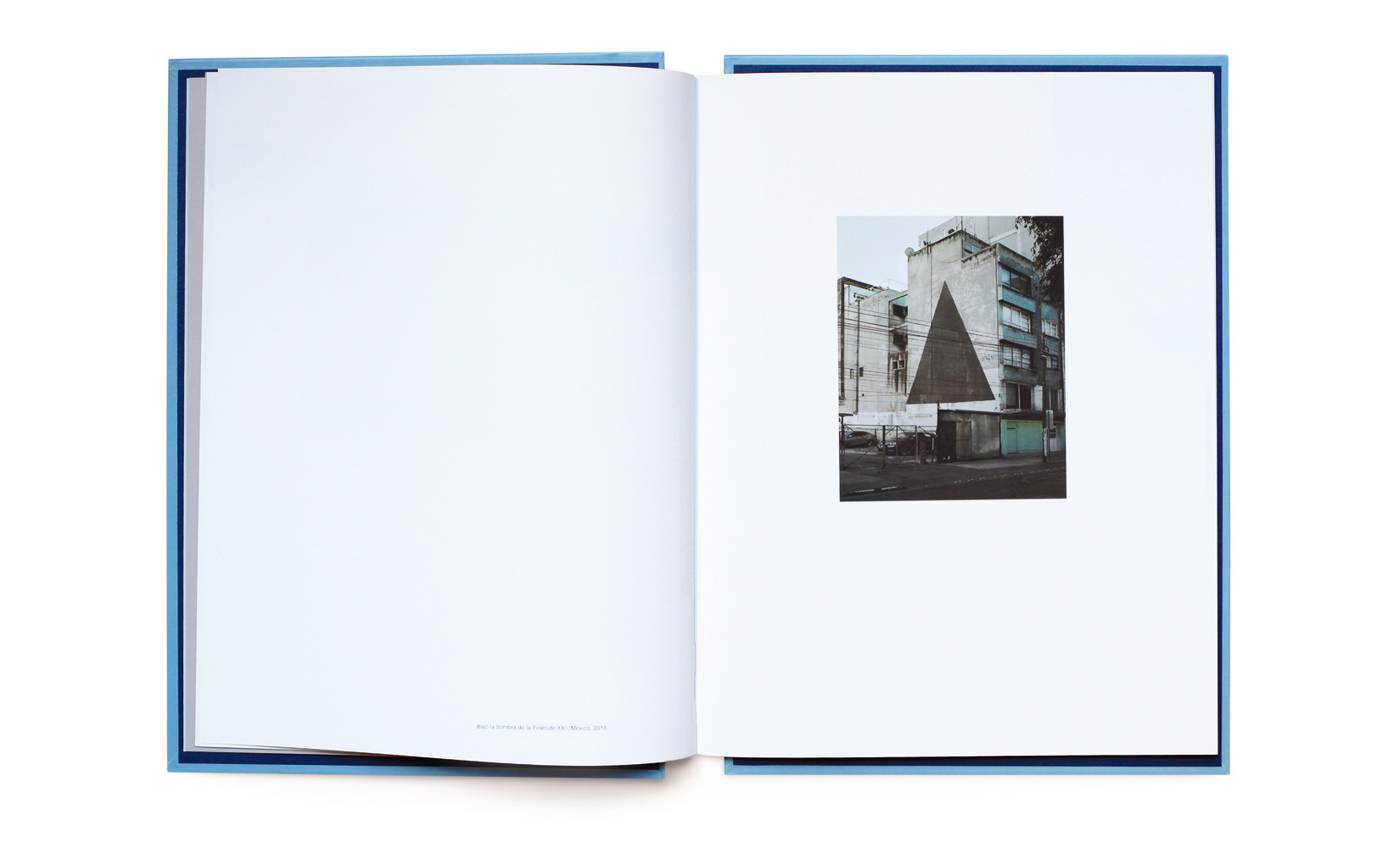 « Focusing on the presence of these pyramids as a visual phenomenon, the photographer has put the accent on geometrical composition. In this way, not only does he concentrate on documenting an apparently timeless solution, recognizable to all -the mountain, the volcano, the pyramid-, but he also emphasizes a contemporary perspective, which acknowledges and seeks to integrate into these images the legacy of geometrical abstraction. » Daniel Garza Usabiaga

« Individual exhibition of the Mexican photographer Pablo López Luz that integrates works made in the last seven years. The pieces make up a visual diary on places where the Mexican and Andean cultural identity have resisted the onslaught of globalization, maintaining in a certain way the Mesoamerican architectural legacy. Several of the works presented allude to the pyramid, geometric archetype of said legacy. Pirámide is one of the three monographic publications of the work of López Luz, issued in 2013. Alexis Fabry, curator of Latin American photography and editor, and who is in charge of the curatorship of this exhibition, considers that this publication marked a new direction in the work of López Luz, who until then had only exposed large format photographs taken from the sky.

The selection of photographs that gives body to this exhibition, and that refers to places in Mexico as well as in the Andean world of Peru and Bolivia, shows a deliberate mixture of the true and the false, and alludes directly to ancient cultures , from archaeological ruins to ornamental pastiches and vaguely pre-Hispanic forms of inspiration. »