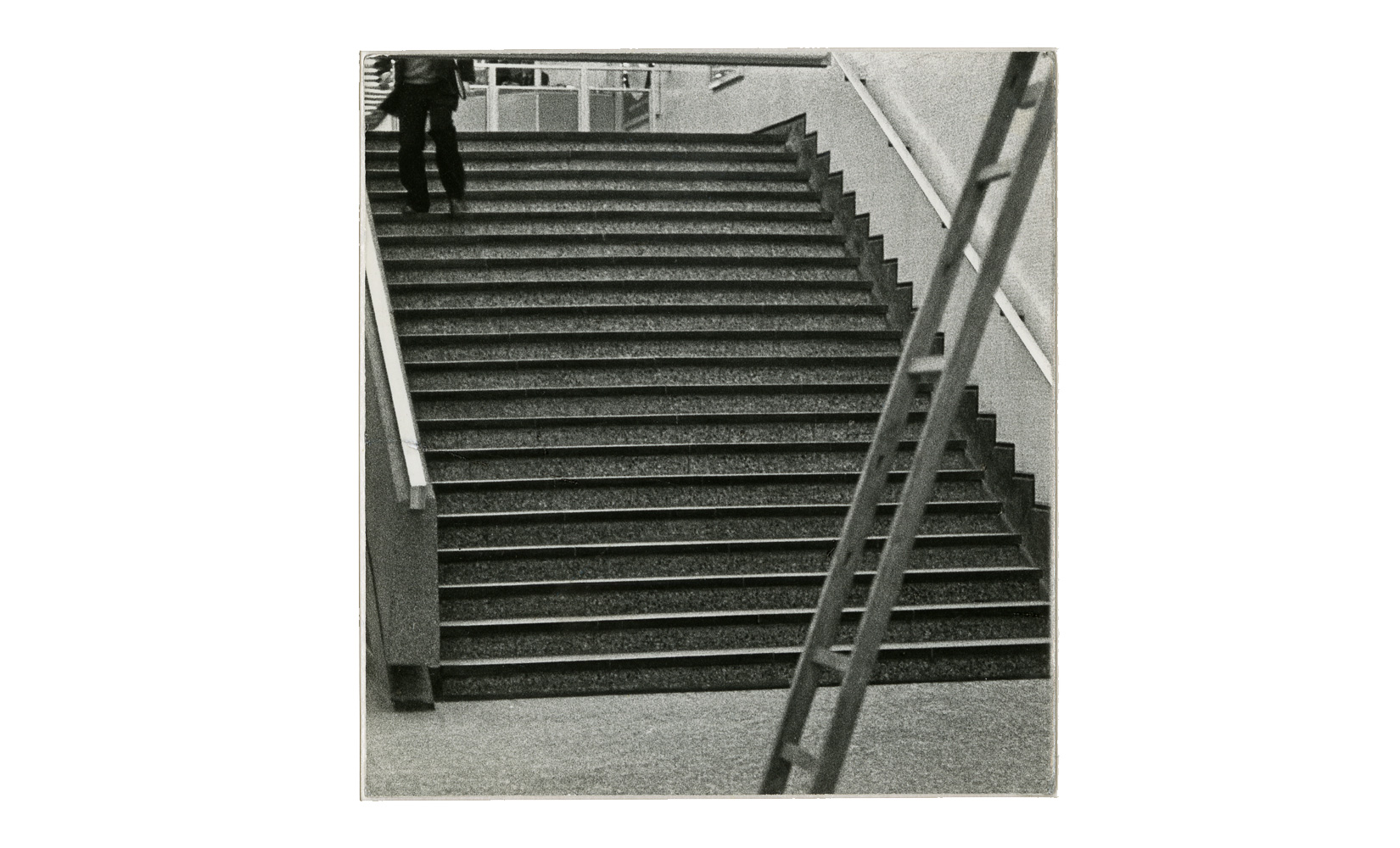 Carlos Altamirano entered the School of Architecture at Valparaíso in 1972 but left after two years to study art in Santiago. Focusing first on engraving, he later widened his visual vocabulary to incorporate photography, video, and mixed-media techniques such as collage. From the beginning, he adopted a critical stance toward both society and art. His early work coincided with the events in Chile following the military coup of 1973, during which time he was linked with the avant-garde collective Escena de Avanzada and collaborated in various activities in opposition to the Pinochet regime. The Museo Nacional de Bellas Artes de Santiago has organized several exhibitions of his work (Pintor de domingo, 1991; Retratos, 1996), as well as a retrospective in 2007.