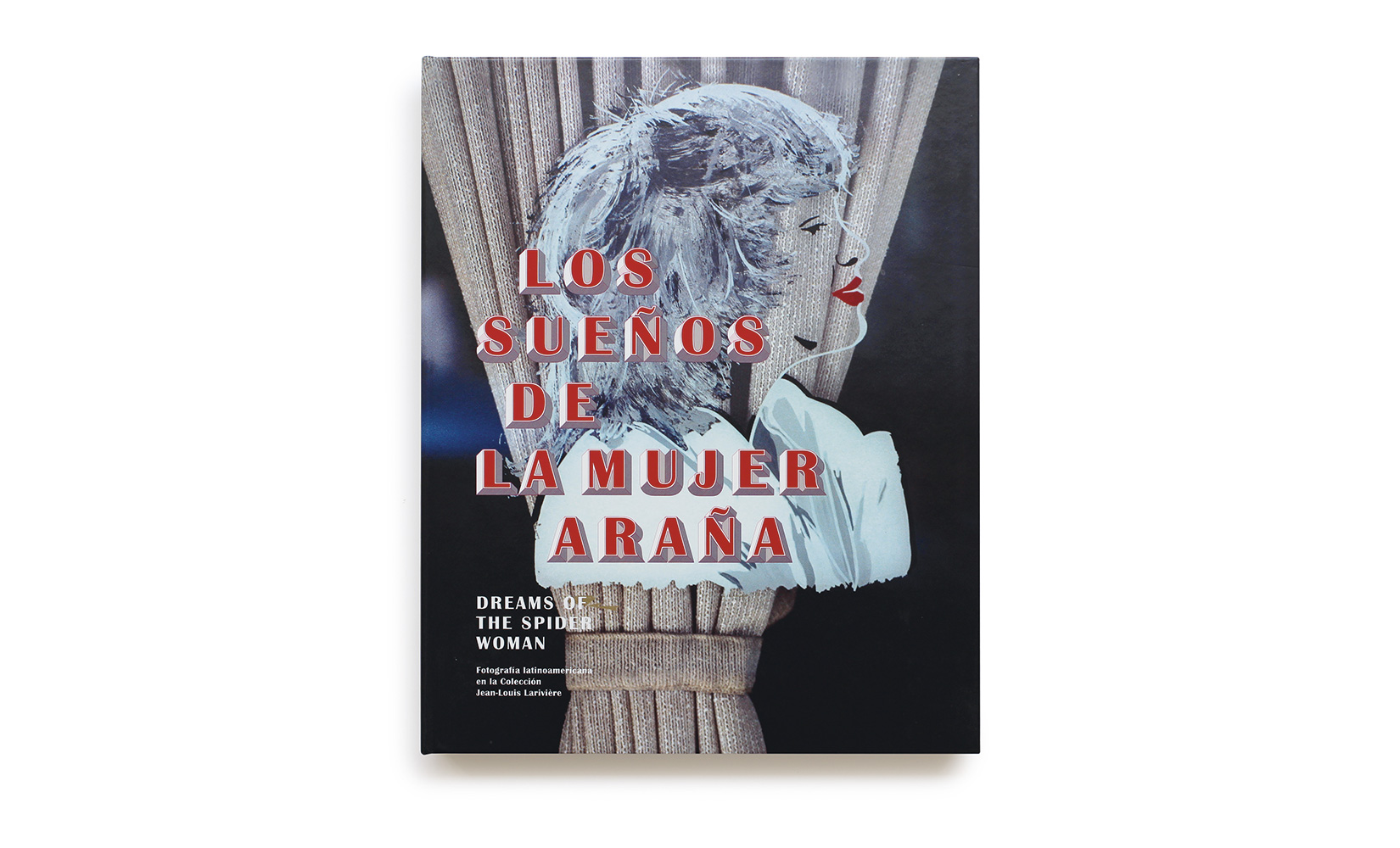 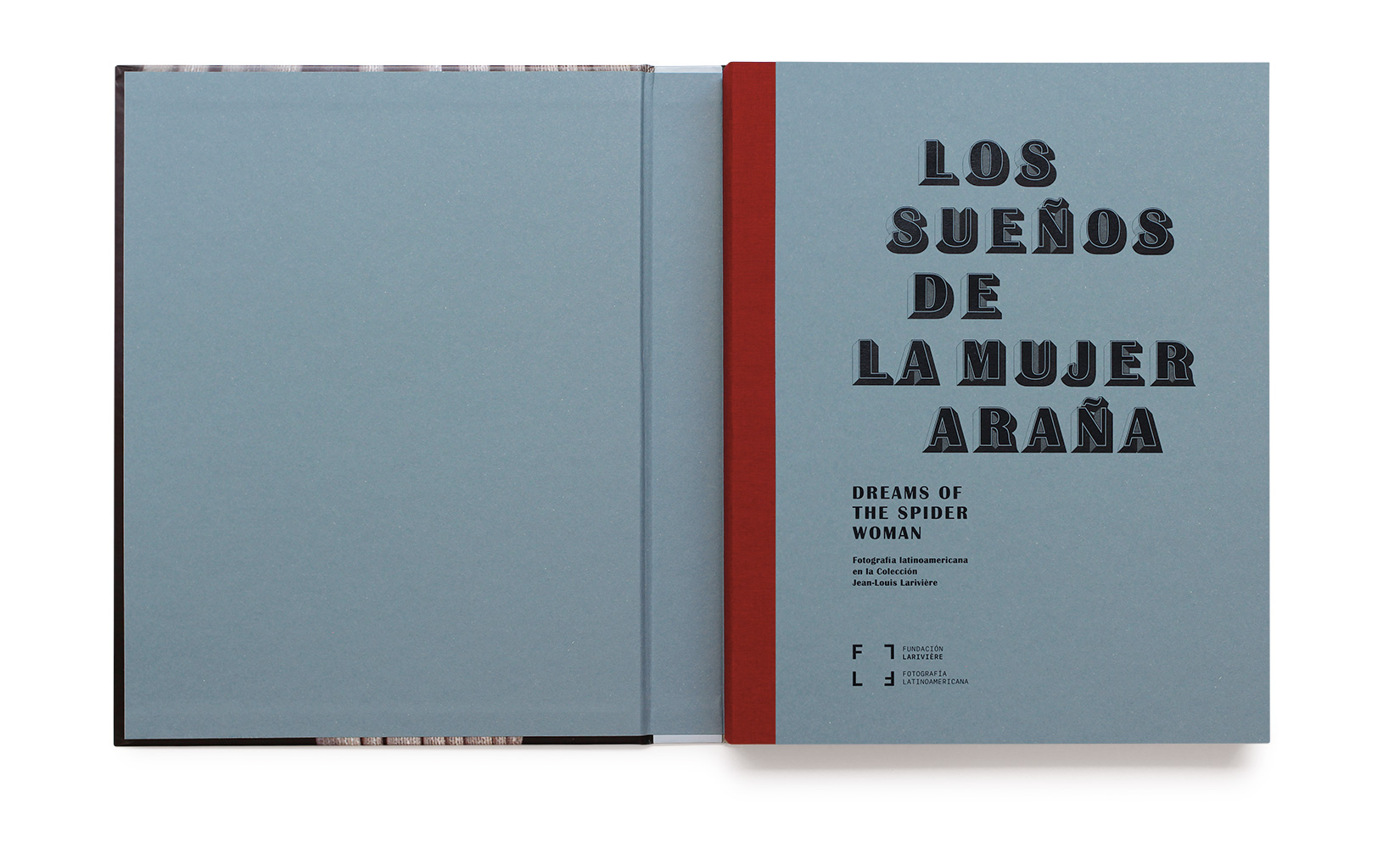 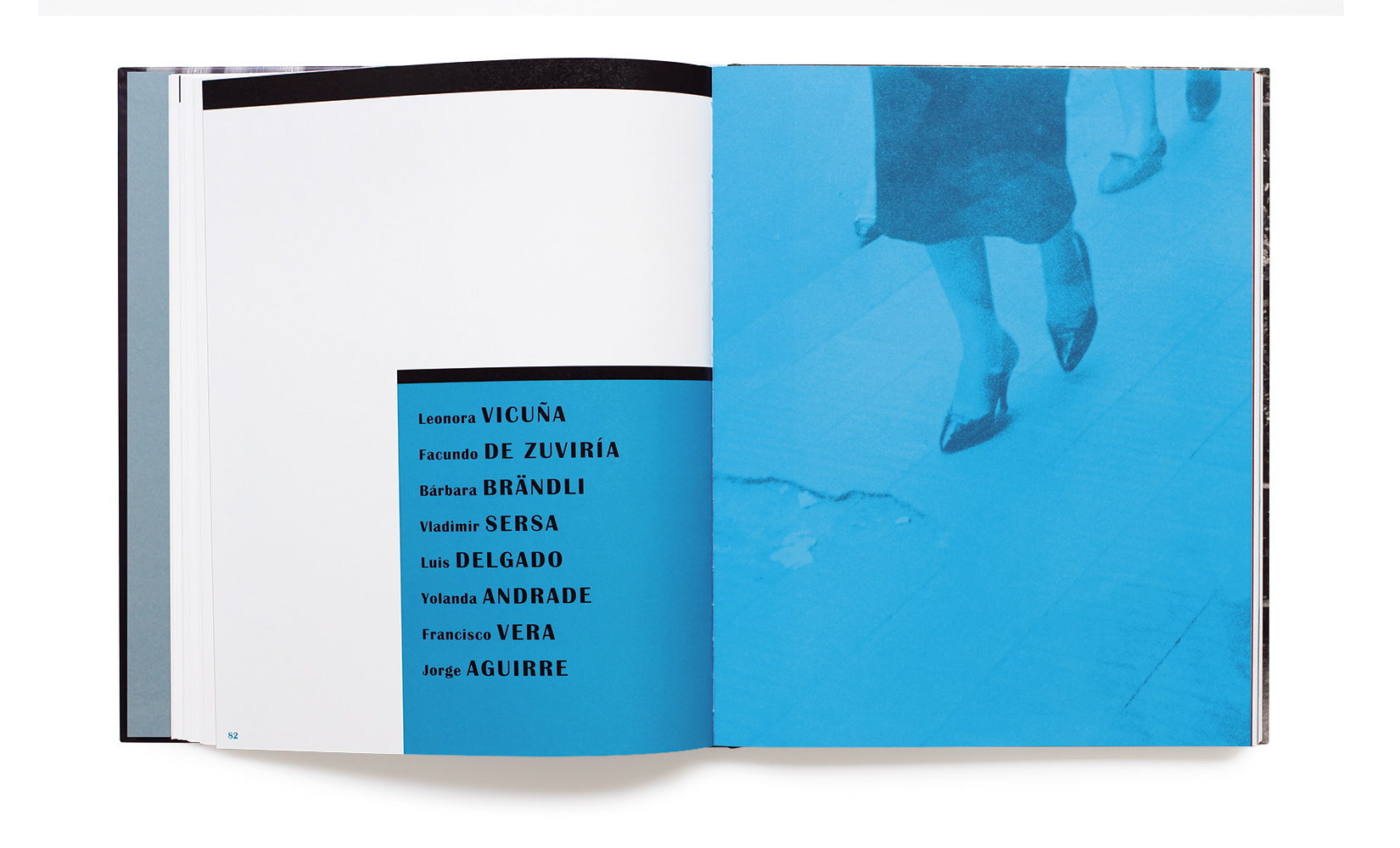 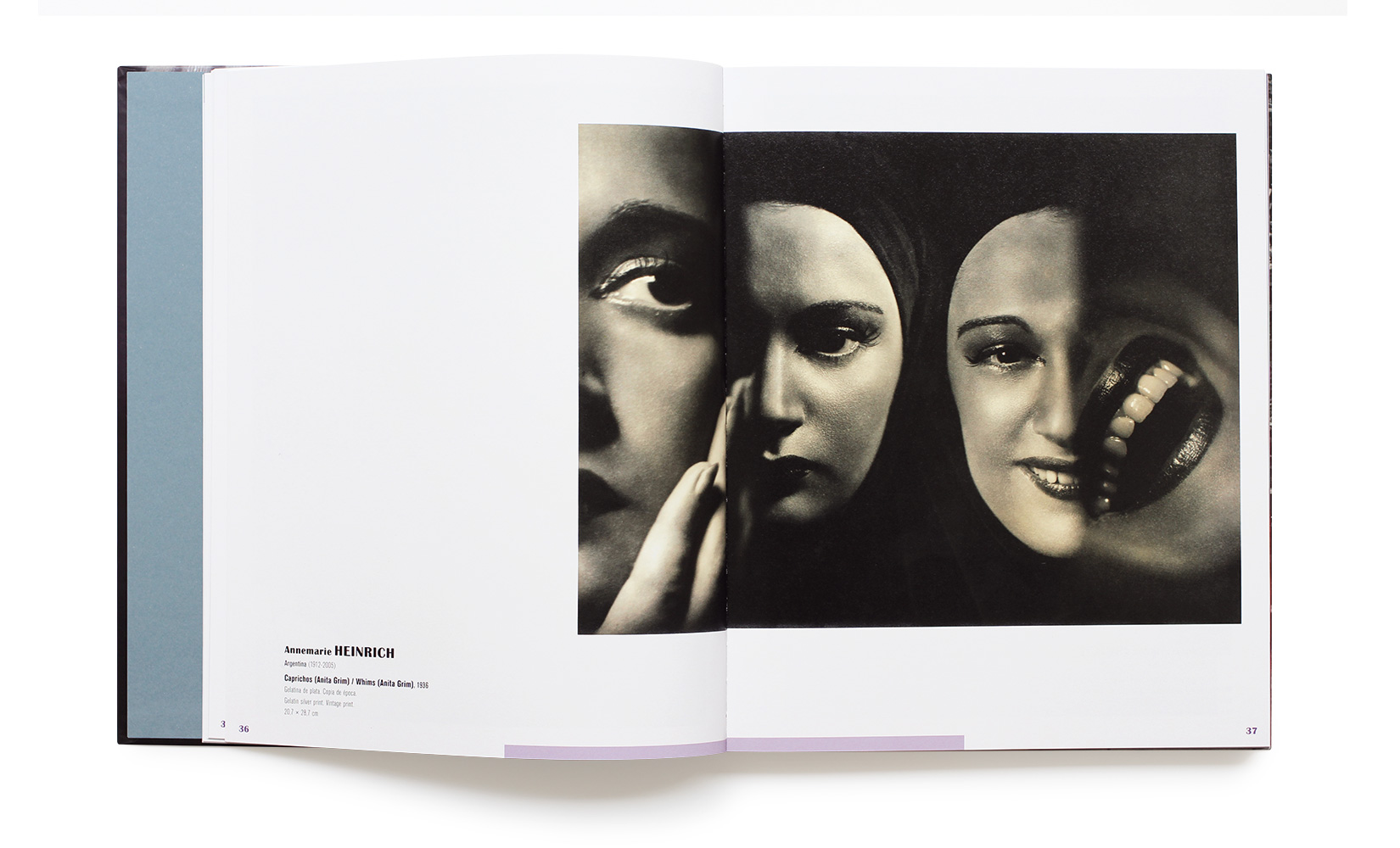 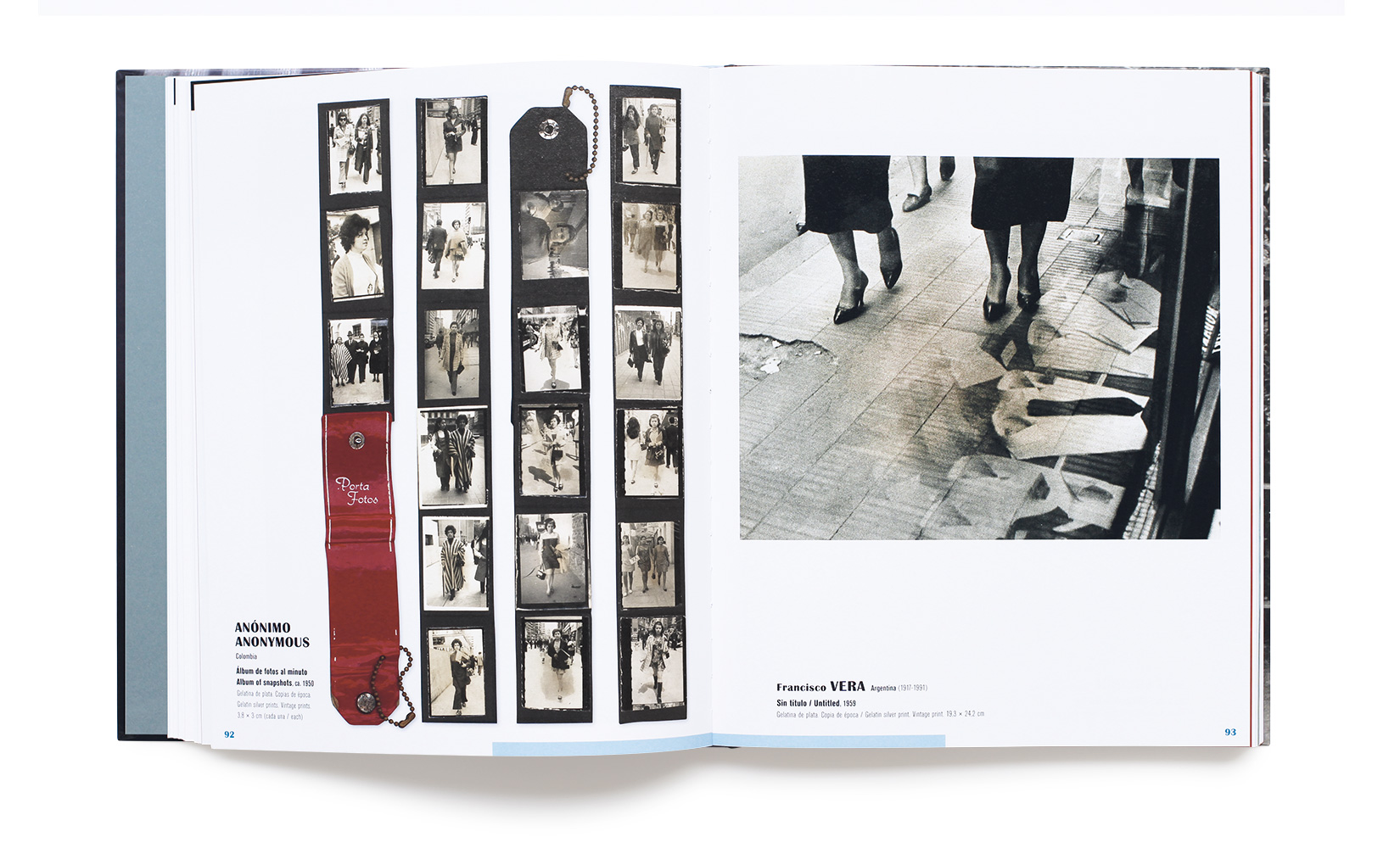 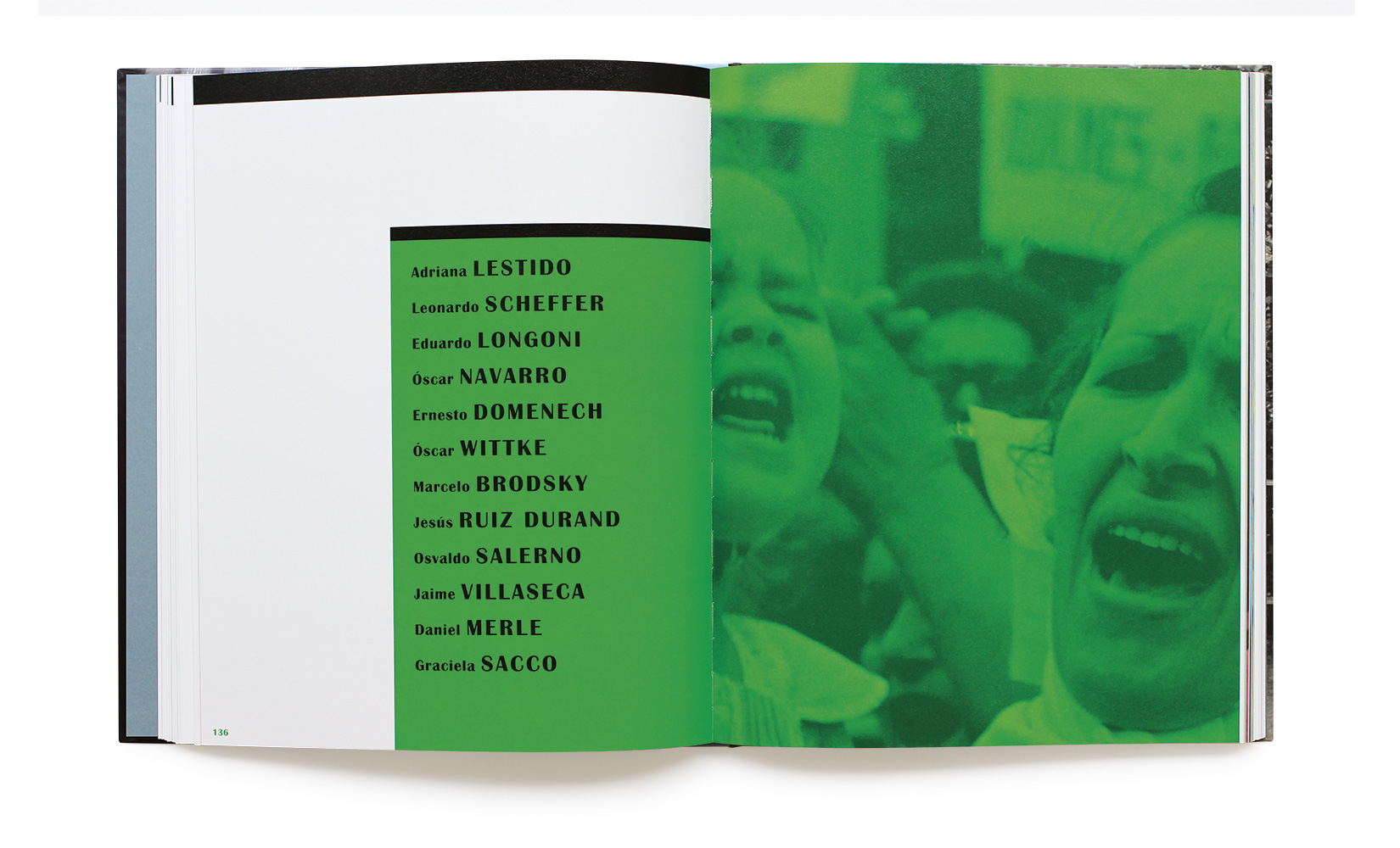 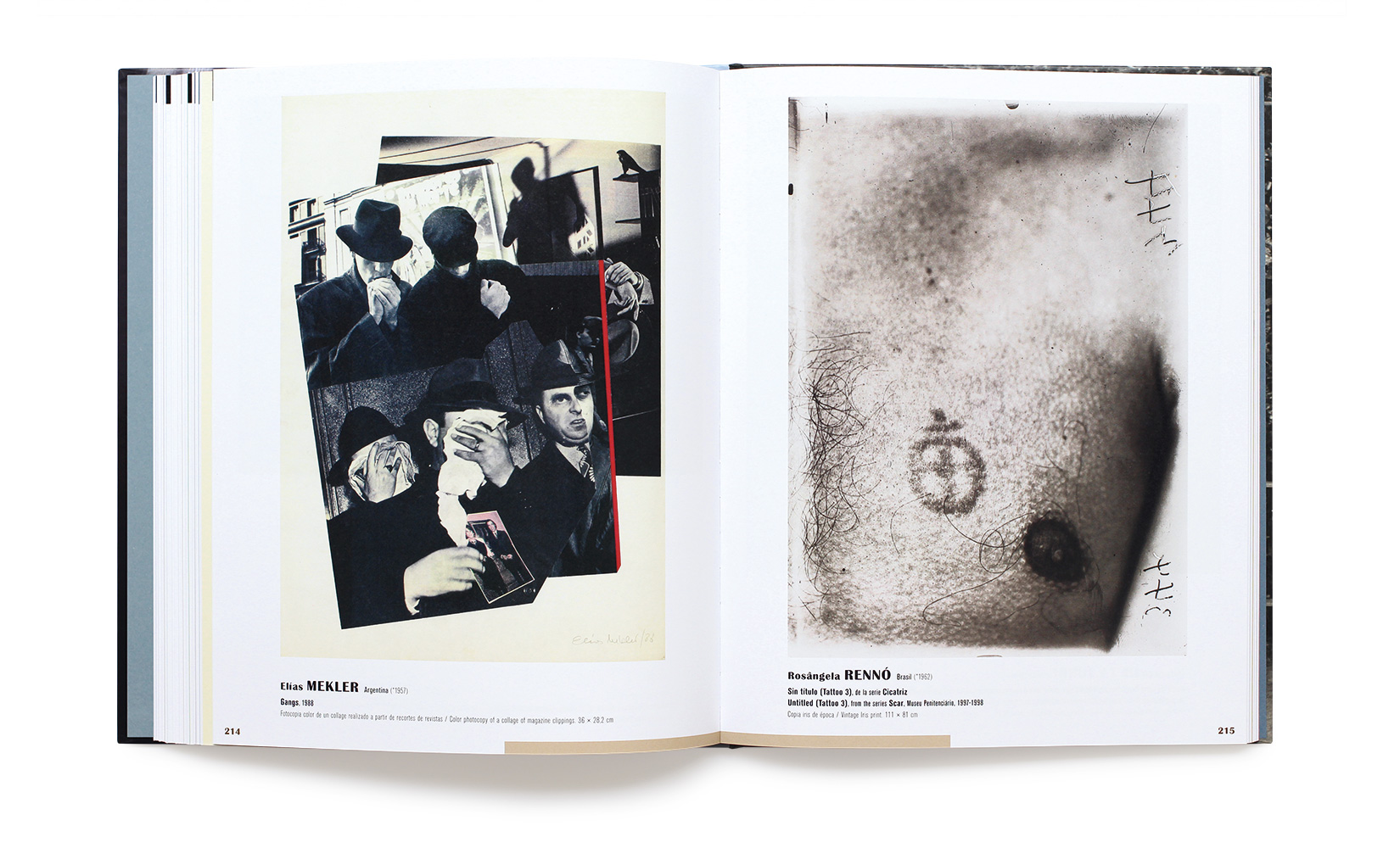 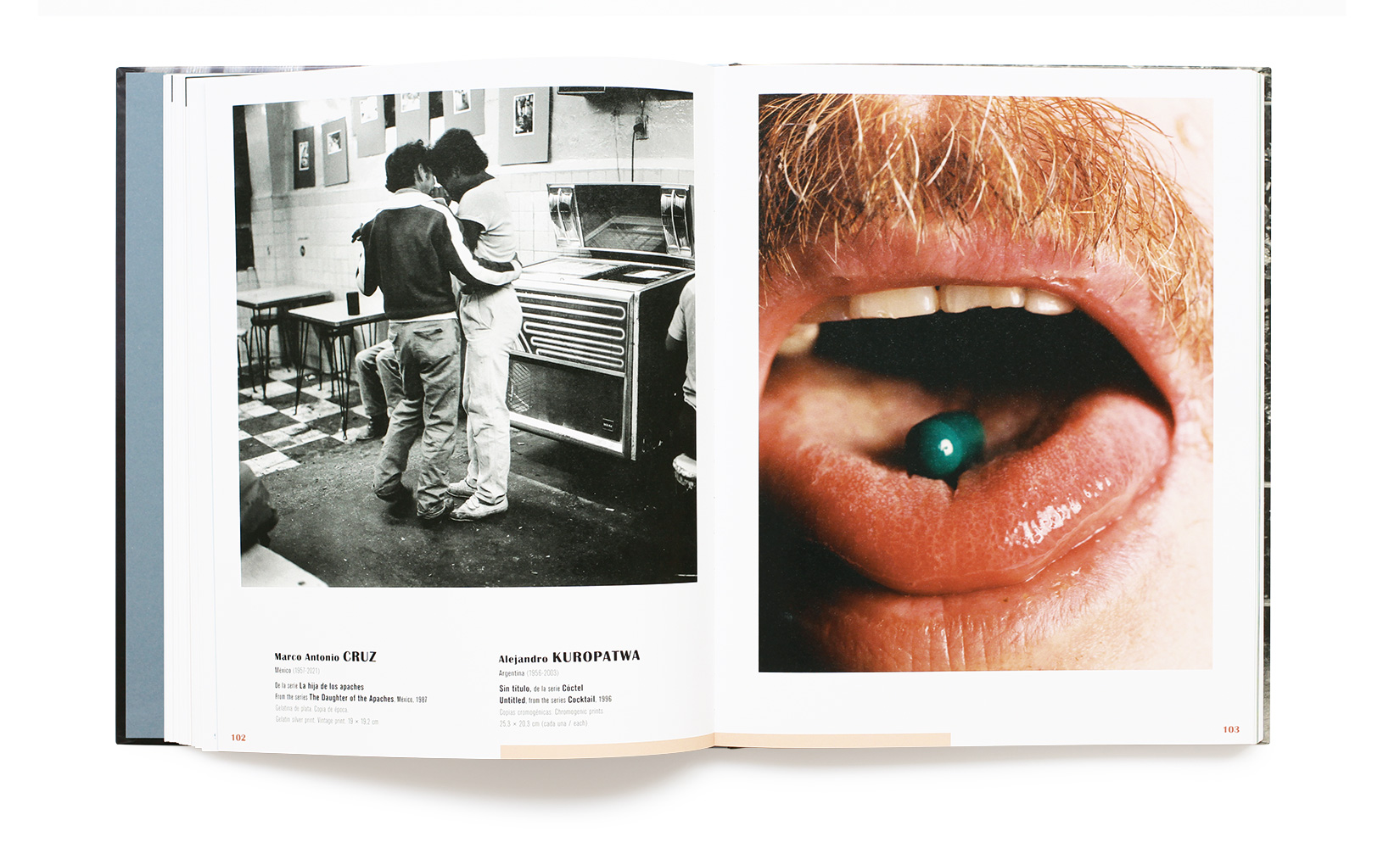 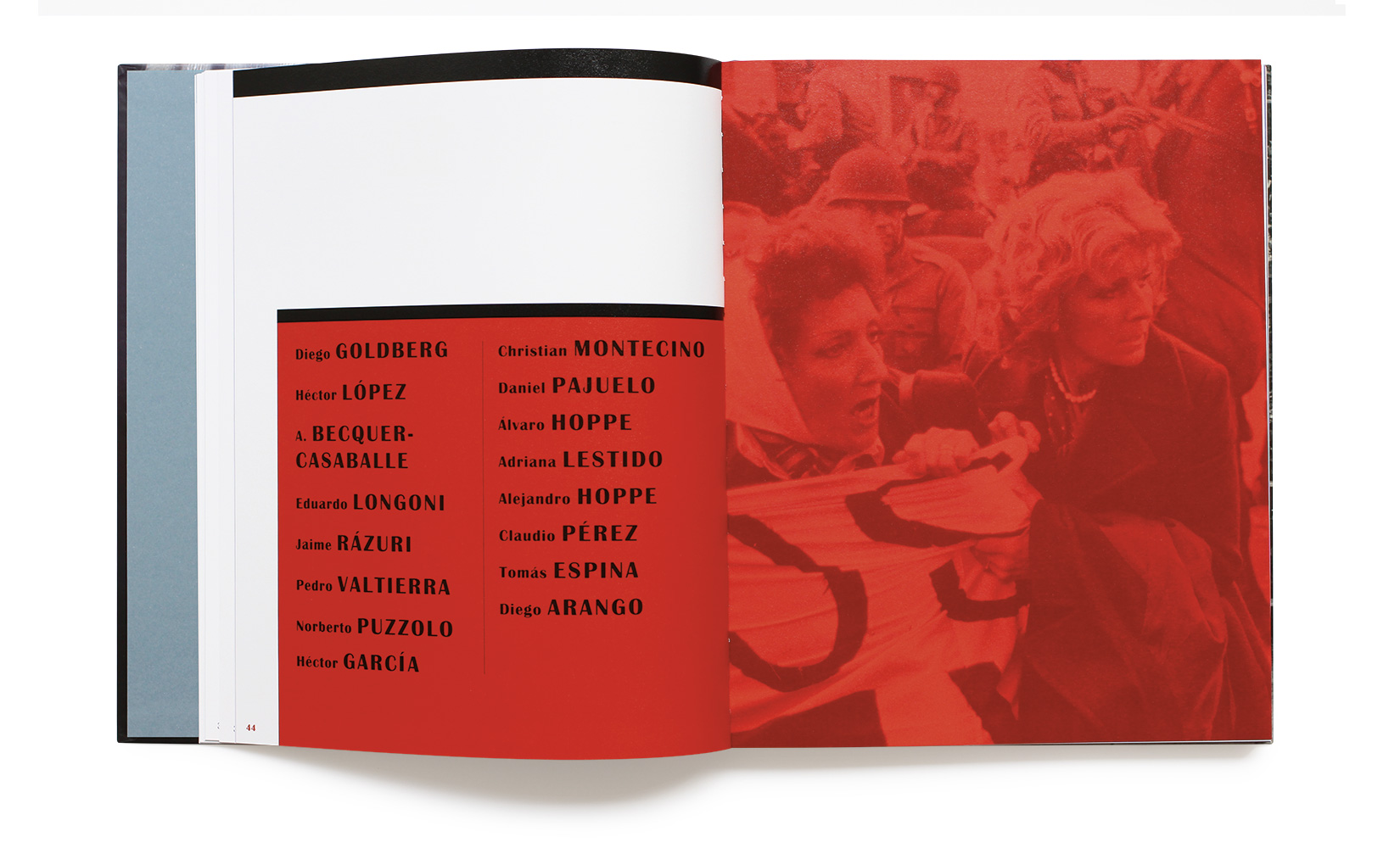 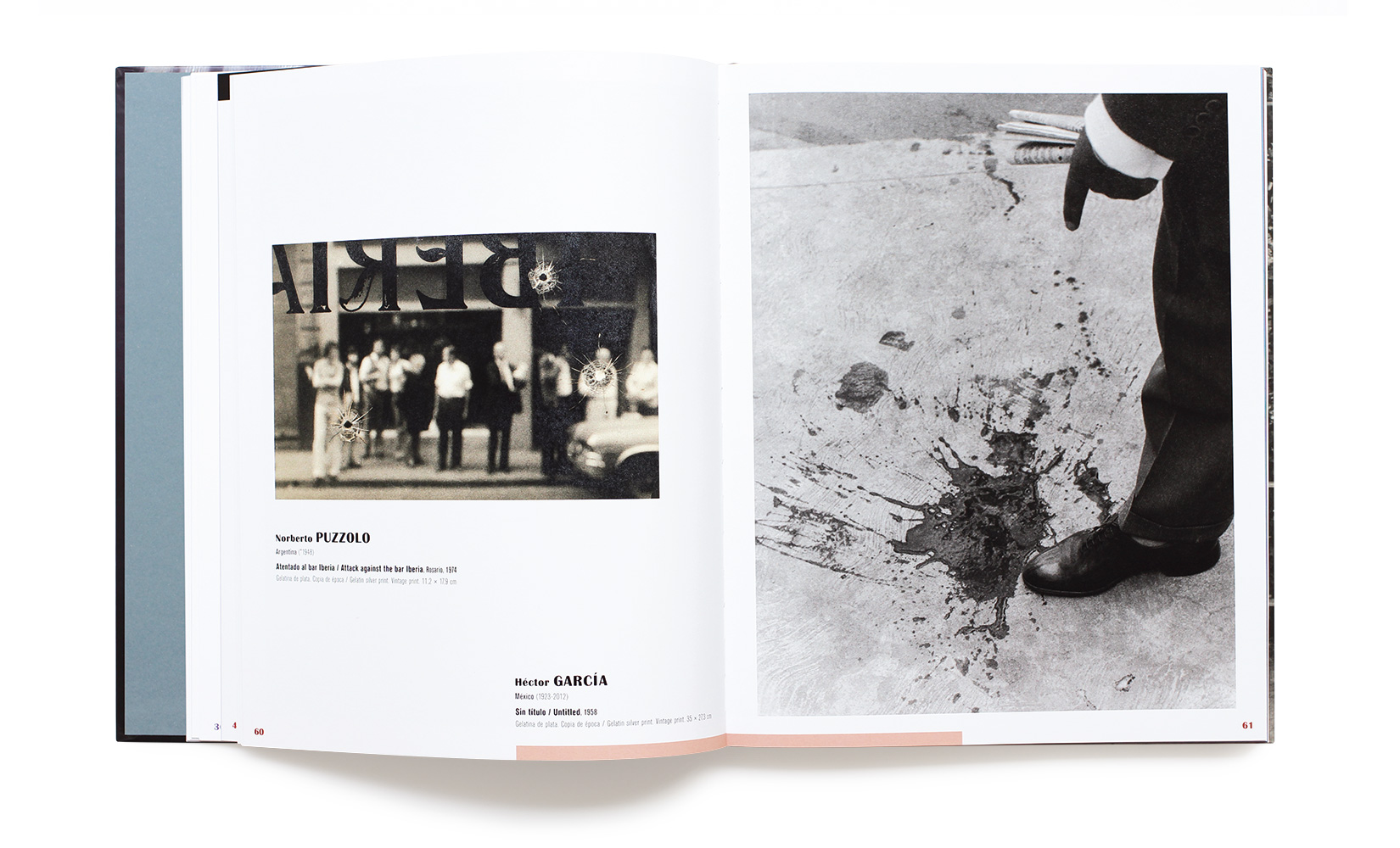 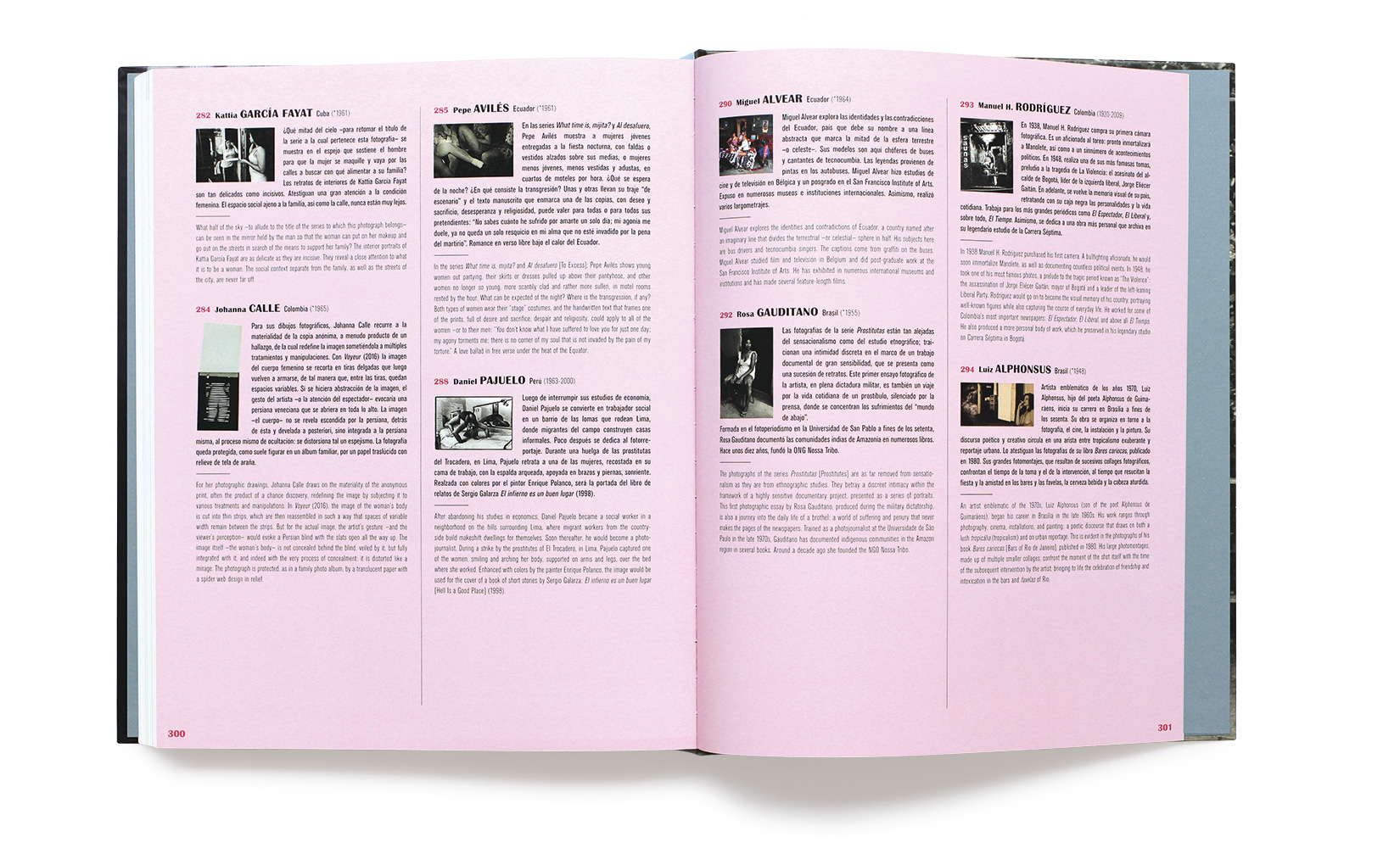 What is an era? Or to put it another way: what was an era before the existence of photography? How was it identified? It is the battles, the invasions, the palace coups, the ant-like patience of the historians that break up the flow of time into periodic sections. But what did an era look like? How were its ardors and its wounds, its impatience and its ignorance, made visible? Painters probably had something to do with it, and writers as well. But where, on what surface, in what archive, are to be found the traces of its frenzy, its atmosphere, its exploits and its guilt, its ways of desiring and dying: that great multiverse that every era is and embodies in spite of itself, with the savage innocence that only the present may boast of? Who collected the slices of life of an era before the advent of photography?

There is a clear echo, in Dreams of the Spider Woman, of the title of Manuel Puig’s most famous novel, Kiss of the Spider Woman. An iconic fictional work of the 1970s, Kiss was a claustrophobic tour de force with which Puig rewrote the Sex-Pol tradition in a Queer-Pol key: a tête-à-tête between a wrathful guerrillero and a visionary folle, confined in the same cell, who set out from prejudices and mutual distrust only to arrive ―at the end of a long conversational apprenticeship― at the discovery of a unique intimacy. Published in 1976, around the very time when that revolutionary decade collapsed into terror, Kiss of the Spider Woman went down in history as the strayed X-ray of a love-hate relationship capable of engendering all kinds of dreams and monsters. But if Kiss casts its shadow over Dreams, that is because Puig saw how his era could be seen, if and only if its logic were to be explored in depth, which is to say: on the complex, challenging, and tireless premise that every desire, even the most personal, idiosyncratic, and extravagant one, always desires a society (of desires) and that every society is defined (in terms of vitality and potential) by what it does with the desires that interpenetrate it.