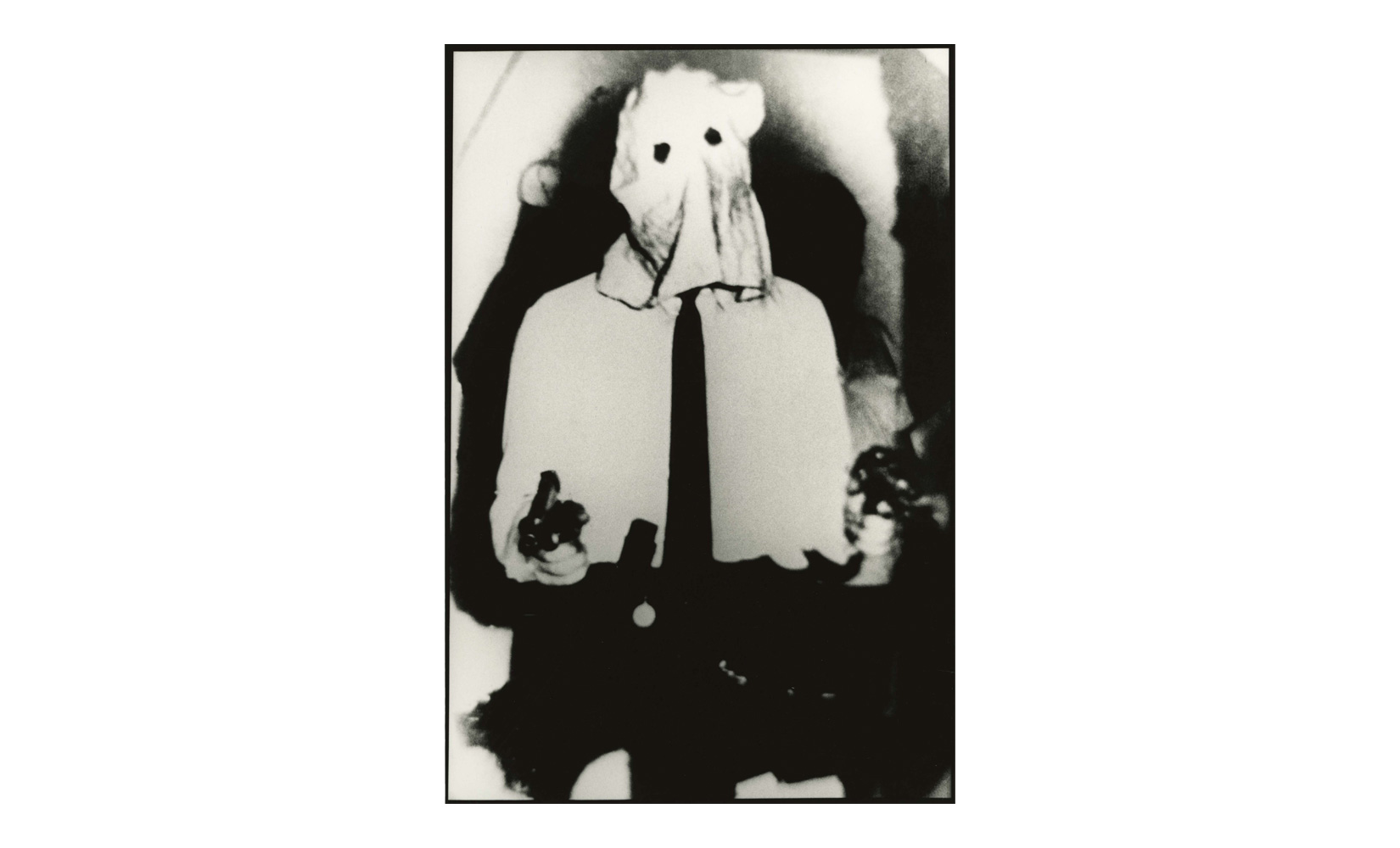 In a context in which expression was not free, in which cultural institutions often served as a screen for criminal power, photographers explored the margins of their art, turning sometimes to archival images, which they appropriated. It is this gesture that Helen Zout has reproduced openly, much later, for an exhibition at the Centro Cultural Recoleta in Buenos Aires, in one of the oldest buildings in the city, bearing witness to the persistence of absences, the collective consciousness of which has been undermined by state-sponsored violence.

Born in 1957 in Carcarañá, Argentina. Lives in Buenos Aires, Argentina.

Helen Zout took part in the founding of the photo gallery Omega in La Plata 1980 and she is also a founding member of the Núcleo de Autores Fotográficos (1984). In 1989 she received a grant from the Fondo Nacional de las Artes in Argentina and in 2002 a Guggenheim fellowship in the United States. Her photographic work focuses especially on social questions and mental health issues. She has successively documented groups of migrants and indigenous people from the Misiones province (1986-1987), patients in neuropsychiatric hospitals (1989-1990), children with AIDS (1989-2000), and the subjects of Waves of Disappearances during the Last Military Dictatorship in Argentina 1976-1983 (2000-2006), a project which was declared to be of national interest in 2005. Zout was a reporter for the newspaper La Razón from 1983 to 1986 and the photographer of the Senate of the Province of Buenos Aires from 1990 to 2007. She is currently a photographer and curator at the Museo de Arte y Memoria in La Plata.